DESAM strongly condemned the unfortunate act of removing some teachers who have been working sincerely for nine years at the Residential School. 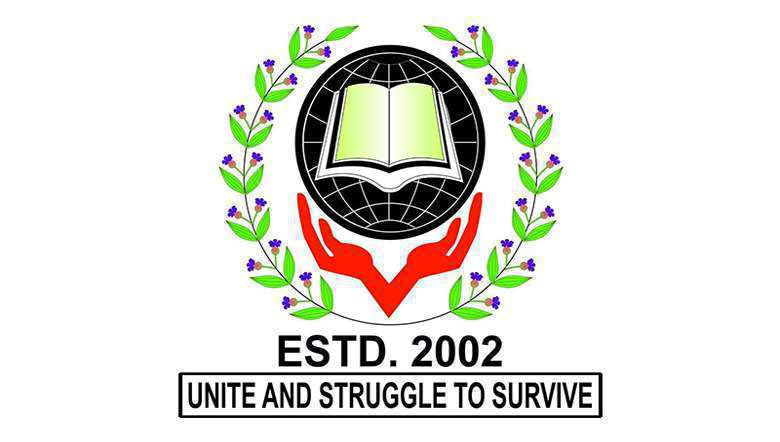 Democratic Students Alliance of Manipur (DESAM) on Wednesday appealed to the state government to revoke the order issued for removing some teachers of Residential School, Chingkhei Ching, Imphal East.

DESAM strongly condemned the unfortunate act of removing some teachers who have been working sincerely for nine years at the Residential School, DESAM stated in a release.

According to officials, the reason for removing the teachers is that they were appointed following a recommendation given by Ad-HOC Committee without any advertisement and DPC, it stated.

Similar appointments were done for residential schools in other districts and later, DPC were conducted; however, the DPC was never conducted for the Imphal East district, the release stated.

DESAM drew the attention of the Education minister to conduct the DPC for the teachers removed from the Residential School to give them service protection.