FEGOCTA said that the proposed agitation, mass casual leaves on February 12-13 and boycotting classes from February 17, still remains until their demand is met. 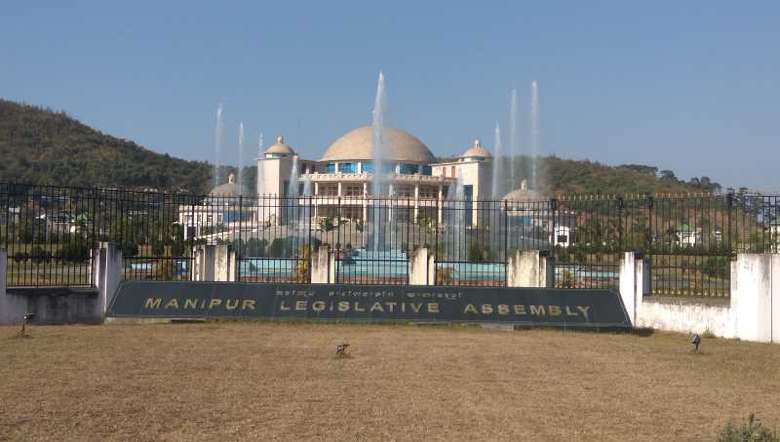 Manipur Chief Minister N Biren Singh on Tuesday assured the House that the state will implement UGC 7th Pay for college teachers in the state within two-three months' time. FEGOCTA, however, said it will continue to hold protest until the teachers' demand is met.

Biren informed the House that the state had several rounds of talks with the representatives of FEGOCTA. As such, he urged the Federation of Government College Teachers’ Associations (FEGOCTA) to withdraw their ongoing agitation.

As a mark of protest, FEGOCTA had announced to take up mass casual leaves on February 12 and 13 and to boycott classes from February 17. To this, the chief minister expressed his disappointment.

“The state cabinet had already approved in principle the demand of the teachers after several rounds of discussion with the representatives of FEGOCTA. But, it is very unfortunate that the teachers suddenly launched an agitation when the state is yet to recover from COVID-19 pandemic,” lamented Biren.

The chief minister said that the state has no future if the public servants, who had taken vowed to serve the people, abandoned their responsibilities putting their interest before their service.

Prior to CM’s statement, Education Minister S Rajen responded that during the pandemic the government diverted all its priority to save lives yet the government did not totally ignored the demands of the teachers.

The state cabinet had approved in principle the implementation of 7th central pay for the college teachers. As soon as an executive order is issued from the state finance department the demand of the teachers would fulfiled, he assured adding that urged the teachers to withdraw the agitation and to give priority to complete the academic syllabus.

Meanwhile, the sit-in protests spearheaded by FEGOCTA entered the 10th day. A statement issued by general secretary of FEGOCTA, N Somorendro said that the proposed agitation, mass casual leaves on February 12 and 13 and boycotting classes from February 17, still remains until their demand is met.