The fate of investors in private banks

IFP Editorial: The general public needs to be given more awareness about the benefits of availing credit from formal financial institutions. 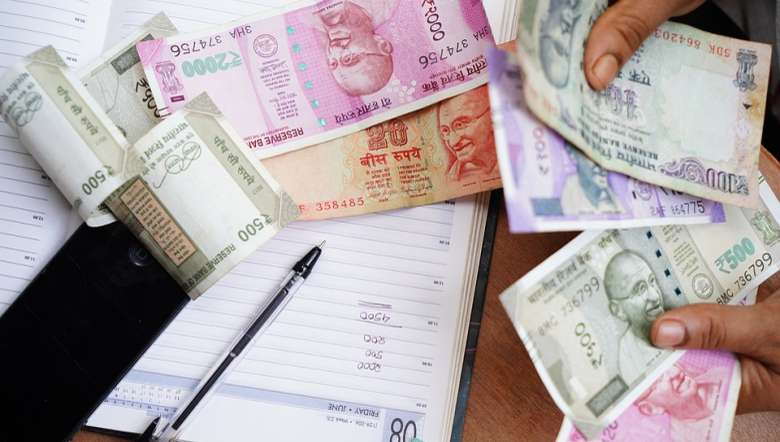 The Deputy Chief Minister who is also in charge of Finance was non-committal in the state assembly when members raised the plight of investors of the unregulated private banks or financial institutions who were left high and dry. That the state government knew about the private banks or unlicensed financial institutions operating in the state cannot be denied as these institutions advertised in the open thereby collecting deposits or investments, whatsoever one chose to call it, on high interest rates. There were so many ‘investors’ from those with chunks of retirement benefits and not so legitimate persons with black money. These people might not pose problems for them, but it is great headache for those small investors with hard earned money and savings who are out to eke out a respectable income from the high interest rates to pay for education of their children and other domestic expenditures. But when the dam burst open, these small time investors are painted as gullible people and the state simply refuses to come to their aid while in a denial mode as to why the state let these private banks function and collect deposits and investments.

The so-called investors came for a rude awakening when in 2019 October the announcement of the formation of a Manipur ‘government in exile&#39; by two self-styled leaders at a press conference in London, a case has been registered against Narengbam Samarjit Singh and Yambem Biren at Lamphel Police Station in Manipur’s Imphal West district. Samarjit was the chief of Salai Holdings, a parent company of several companies including Smart companies. The duo, who claimed to represent the titular king Leishemba Sanajaoba and announced the launch of ‘Manipur State Council’ in London, has been booked under Section 121 of the IPC, which is applied in cases where a person is waging a war against the state. N Samarjit was subsequently disowned by his own brother and directors of the company. However, the company offices were raided and sealed by state police and subsequently by the National Investigation Agency (NIA) while the accounts of the companies were froze. Then, the agonies of the investors followed.

It is not only Salai Holdings, but there are several other private banks and unregulated financial institutions operating in the state. Now comes the question on why majority of the investors in the state choose private banks over nationalised banks. It is simply because the rate of interest is much higher compared to government banks. In the loan section, people opt for private banks as they provide easy loans though interest rates are high. The main reason of private banks booming in the state leaving nationalised banks behind, is because of easy accessibility, high interest rate, not having to disclose the source of fund and evading from paying tax. However, investing in a microfinance company is just like gambling.

According to state Director of Institutional Finance, a lot of borrowing still takes place from private lenders, who charge exorbitant interest rates. Despite the high interest rates, borrowers are willing to pay the higher rates rather than go through the extremely cumbersome process of getting a loan from formal financial institutions, especially from banks, she said. She asserted that nowadays, other financial entities have made availing loans easier. However, these loans are limited as most of them can lend only to its members under the prevailing guidelines or rules. In this backdrop, it becomes relevant that the general public is given more awareness about the benefits of availing credit from formal financial institutions.