IFP Editorial: It is not only the elected ADC officials who are involved in the embezzlement of hill development funds, but unelected officials also. 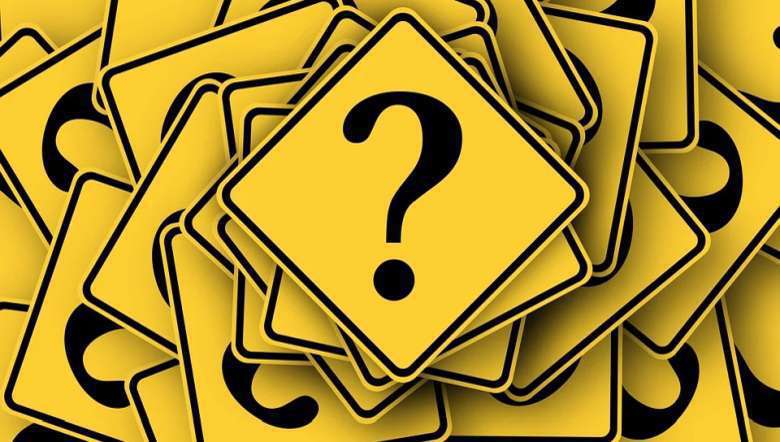 As the state cleared decks for holding elections to the different Autonomous Councils, another spanner in the works have surfaced to muddy waters. Well, the question of creating ADCs for the new districts as demanded will surely take some time. It is not only the question of the powerful Naga Council (UNC) refusing to accept the creation of the new districts, but also of proper boundary demarcation and a delimitation exercise. It will certainly take political will and a skilled manoeuvring of the push and pulls of politics in the hills, which is very much dictated by the underground groups as everyone knows. The new problem in hand is the case of abduction and torture of an RTI activist, who had dared to poke his nose in the development activities of the ADCs, by NSCN (IM) elements. Kh Enoch, a social activist from lower Phaibung village of Senapati district along with P Johnson of Taphon Phymai Village in Senapati district had sought information under RTI act on the dispersal of funds for various development projects carried out by Autonomous District Council.

On January 20, armed cadres of the NSCN-Isak Muivah faction abducted Enoch and tortured him for daring to file an RTI in the matter. They kept him locked up for around 10 days at some unknown location and pressured him with death threats to withdraw the RTI. Unable to bear the torture, Enoch gave in to the threat of his captors and agreed to withdraw the RTI application. His wife had filed a missing person FIR, which too was withdrawn. He was fined Rs 15 lakhs for filing the RTI application and a separate fine of Rs 1.5 lakhs was imposed for filing the FIR. Meanwhile, Johnson has gone into hiding out of fear.

One can always imagine the state of things on how developmental funds meant for welfare of the hill people do not reach them but are siphoned off by unscrupulous elements. The interesting part is that, why should NSCN (IM) officials be alarmed and resort to extreme measures while past and present ADC officials both elected and unelected should be more concerned with such RTI enquiries. Such an act only indicates that NSCN (IM) officials are involved in siphoning off funds meant for development of the hill areas through leaders at the grassroots level.

The top leadership of the NSCN (IM) may or may not be involved in the embezzlement of funds for hill development, but certain local NSCN (IM) officials are certainly involved and they do not want things to come out in the open. It is an open secret that posh bungalows belonging to NSCN (IM) officials have come up in the recent past in Dimapur. One must also remember that it is not only the elected ADC officials who are involved in the embezzlement of hill development funds, but unelected officials also. It was only in the later part of the Okram Ibobi era that ADC elections were held and ADCs were constituted after elections.

Yet, development funds meant for ADCs were utilised both during the times of supersession by state government and also after elections. But, officials were always held at ransom by underground elements not only by NSCN (IM) but by other groups also like the Kuki militant groups under Suspension of Operation (SoO) wherever they are active. These developments however puts to rest the malicious campaign by vested tribal elements of the majority community embezzling funds meant for the hills. It is the hill representatives or the so-called champions of tribals who are actually siphoning off funds meant for the common tribals. A comprehensive investigation into the utilization of funds meant for the hill areas either through the state government agencies or the ADCs could certainly be like opening Pandora’s Box.