The Manipur Cricket Association (MCA) has informed that there will be no matches of Elite Tournament and Plate Tournament from Tuesday till February 14. 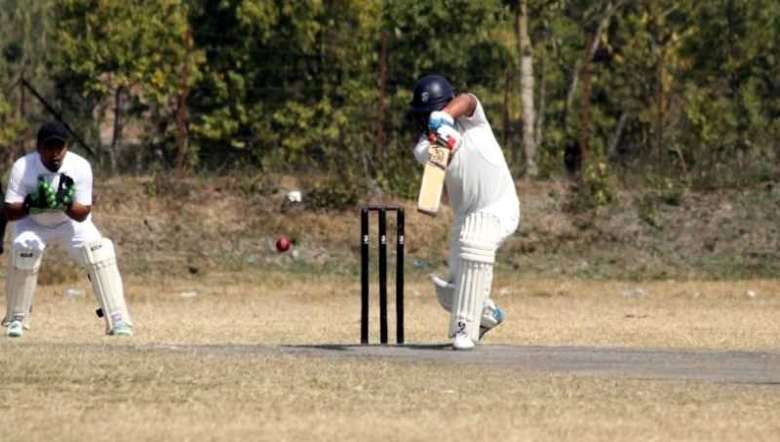 In the meantime, the Manipur Cricket Association has informed that there will be no matches of Elite Tournament and Plate Tournament from Tuesday till February 14 owing to selection of Manipur Senior Men's team for Vijay Hazare Trophy 2021. Both the tournament will resume from February 15 onwards with revised fixtures.

PTRC Patsoi batsman in their innings had put up 162 runs for 8 wickets from 35 overs with Ng Johnson standing tall scoring an unbeaten 55 runs from 50 balls while Jotin Ph got 32 runs from 41 deliveries. YWC Langthabal bowler Puinachandra claimed 4 wickets while Subash got 2 wickets.

In their reply, none of YWC batsman ticked to cross the double digit mark and was bundled out for 48 runs for 10 wickets from 14.5 overs. Maheshkumar topscored with 8 runs. PTRC bowler Rk Rex bagged 3 wickets for 16 runs from 5 overs while Jotin claimed 1 wicket for 2 runs and Ch Bidash fetched 1 wicket for 13 runs.