The kick-off is slated for 2 pm IST and the match will be broadcast live on 1Sports, whilst being streamed on their Facebook page. 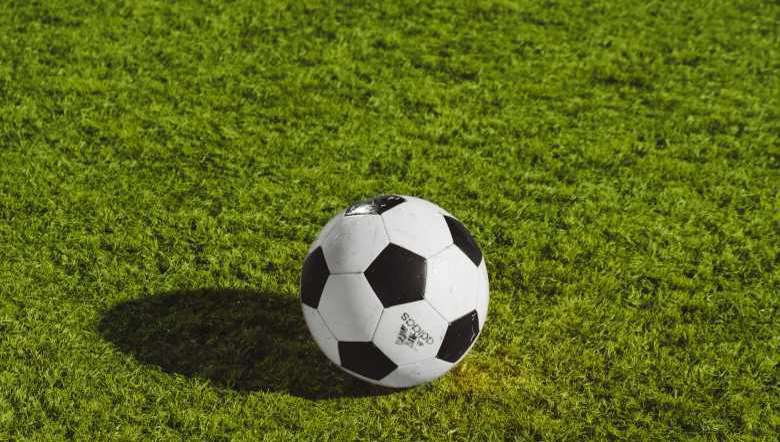 Crucial points are up for the taking when ninth-placed Chennai City FC cross swords against tenth-placed NEROCA at the VYBK Stadium in Kolkata, West Bengal on Tuesday. The kick-off is slated for 2 pm IST and the match will be broadcast live on 1Sports, whilst being streamed on their Facebook page.

With both contingents struggling in the bottom half of the table, the urgency to grab a win and propel themselves into the top six is of paramount importance. While Chennai City FC suffered a crushing 4-0 loss to Sudeva Delhi FC, Neroca held Mohammedan SC to a goalless draw in their previous games. With the season coming into its latter half, both teams would aim for nothing short of maximum points tomorrow.

Speaking at the official pre-match press conference, head coach Satyasagara of Chennai City FC said, “We lacked concentration and focus in our last match against Sudeva (Delhi FC). We did not defend well and were punished for our mistakes. Individual errors cost us goals and that is something which we have to correct.”

“However, we will stick with our philosophy and we have to get a positive result in our remaining matches. Our target is still to finish in the top six and we look forward to the clash against Neroca tomorrow.”

“The season has been challenging for us, but I still believe in my team and believe in our philosophy. A win tomorrow will make a lot of difference for us as it will help us go into the top half of the table, and lift the morale of the team,” the Singaporean coach added.

Defender Shankar said, “We hope for a positive result tomorrow because in this league, anyone can beat anyone on their day. We know a win can take us higher on the table and we are aiming for that. At the same time, Neroca will not be easy pushovers, so we expect a tough game tomorrow.”

Although Neroca were without the services of star defender Varney Kallon in their last match, a good defensive performance by the rest of the squad saw them share points with Mohammedan. The positives are there to be seen in Gift Raikhan’s contingent with a solid backline and pacey forwards, but points are still amiss.

Raikhan, in the pre-match press briefing, stated that he would want to change that tomorrow, saying, “We cannot afford to fall prey to inconsistency anymore. For the remaining of our matches, we have to play as if it is a do-or-die situation. We need to collect maximum points tomorrow as well.”

“We are missing consistency but the squad has improved a lot. So, as long as there is an improvement, consistency will come. As coaches, we need to find the best solutions to give better results. We will do better with every match.”

“We need to be careful of Chennai City FC tomorrow as they will also be looking to get points on the board. It will be an exciting clash between two teams that are looking to get into the top half,” he added.

Defender Gobin Thokchom said, “We need to win tomorrow. It is of crucial importance that we get maximum points tomorrow and propel ourselves into the top half. We are ready for the challenge at hand and will play out to get the result we want.”