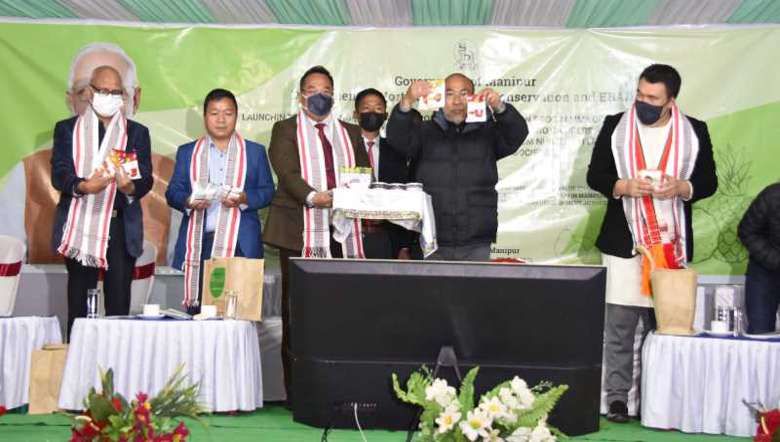 Speaking at the occasion, the Chief Minister who is also the Chairman of EBADA, exhorted the need for reviving different indigenous species and promoting organic farming in the State. He said that it is known to everybody that indigenous varieties have unique taste and high nutritional value. As such, farmers in consultation with experts should put in efforts to enhance production of indigenous varieties as well, he added.

Stating that organic products have high global demand, the Chief Minister said that farming in the State should gradually switch to organic farming because it is the future as people all over the world tend to be health conscious now.

The chief minister further said that Food Park, Nilakuthi will have packeting facility soon. He also informed that the State Government had submitted a Rs. 400 crore project proposal for bamboo to the Centre.