Naga organisations, including Naga Hoho, UNC, ANSF and Zeliangrong and Rengma Council of Assam questioned the integrity of the interlocutor. 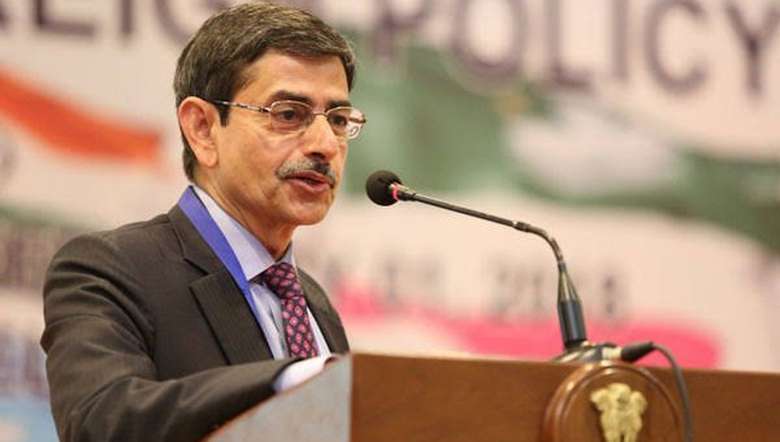 Naga organisations on Saturday said that the Republic Day speech of RN Ravi, the Governor of Nagaland who is also the Centre’s interlocutor to the Indo-Naga peace talks, undermines the political struggle of the Naga people.

The Naga Hoho had its coordination meeting with the United Naga Council (UNC), Arunachal Naga Students’ Federation (ANSF) and Zeliangrong and Rengma Council of Assam on January 28, 2021 at Guwahati and took “strong exception” of the governor's speech.

The Naga organisations questioned the integrity of the interlocutor.

“We understand that the speech is not independent from the larger political scheme of the Government of India and we assert that this must stop,” the Naga organisations stated in a joint statement on Saturday.

The Naga organisation stated that it is clear that the governor is being used to create more problems than to resolve the Naga issue.

The joint statement further stated the Government of India’s "delaying tactics” will only backtrack what has been achieved this far.

The organisations also said that they recalled the Framework Agreement and did not see any reason to drag on the talks for over 24 years. "Government of India must take a clear stand on the long pending Indo-Naga political issue and prove its commitment with utmost sincerity as the world’s largest democracy," the statement added.