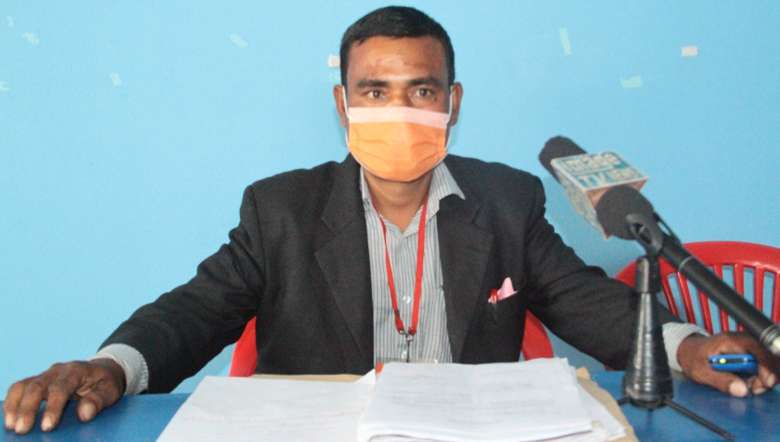 The All Manipur Rickshaw Drivers and Pullers Welfare Association on Thursday voiced their grievances over most of their parking areas being taken over by diesel autos in the state.

The transport department in 2002 and 2010 allotted different parking areas for rickshaws in Imphal areas, president of the association Thokchom Basanta Singh said while briefing the media at Manipur Press Club, Imphal. However, all the parking spots are now taken over by diesel autos and these parking spaces have been converted into parking areas for diesel autos, he said.

When the association approached the Manipur Information Commission to find out whether the permit for the rickshaw parking areas had been cancelled, it was learned that the parking spaces of rickshaws in Imphal West district is still in force, he added.

Basanta further said that the parking spaces of rickshaws in respect of Imphal east district is also still in force according to information provided by the Transport department. Police department and traffic police should take the responsibility to make sure that the rickshaw drivers are allotted parking in the two districts, he added.