The Indian Medical Association demanded to stop mixing of Ayurveda and Allopathy which will spell disaster and instead encouraged Ayurveda to develop its own way. 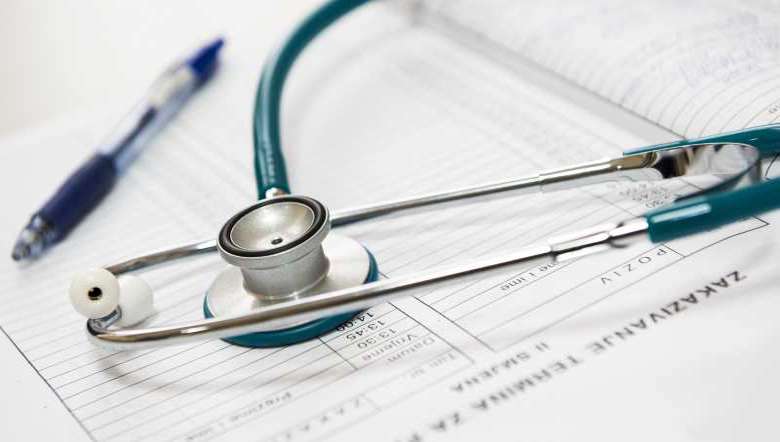 Indian Medical Association (IMA) is carrying out a relay protest as part of the All India Relay Hunger Strike from February 1-14, calling for withdrawal of the Gazette notification by Central Council of Indian Medicine whereby a AYUSH doctor is allowed to pursue 48 different surgeries after a two years training and MS (Tantra Shalya), IMA announced on Wednesday.

“IMA strongly protests against the highly unethical step of the Government of India (GoI) which would put the health of the general public to great risk,” a release stated.

It stated that the government should explore ways to increase the infrastructure and the number of medical colleges and MBBS seats. It further demanded to stop mixing of Ayurveda and Allopathy which will spell disaster and instead encouraged Ayurveda to develop its own way.

Mentioning that Polypathy be encouraged, it stated that Mixopathy should not be encouraged. The relay protest will be continued by RIMS and JNIMS and other private medical clinics of Manipur in the coming days, it added.