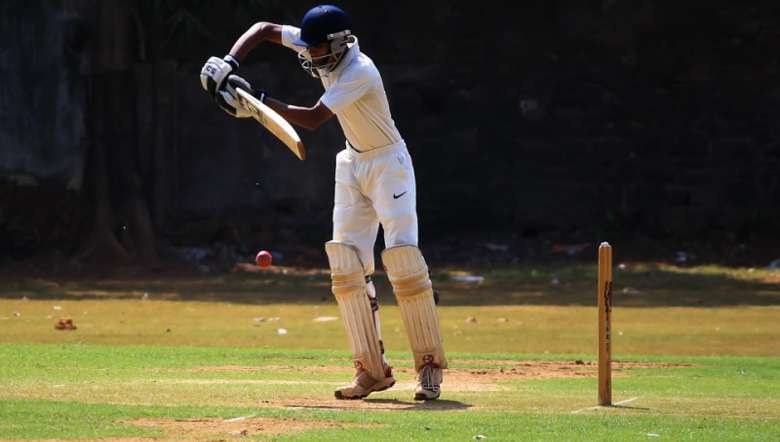 Tailender came to the rescue of PCC as most top order batsmen failed to ignite the game. Ranjan top scored, hitting 78 runs from 75 balls while Jobanta made 63 runs and Gibson got 41 runs to post 245 runs for 5 wickets from 40 overs.

IBSA bowler Gopal grabbed 2 wickets for 56 runs while Bablu, Dilbaksh and Surjit fetched 1 wicket but at the cost of huge runs.

IBSA had a good start with Bablu making 61 runs while Rajababu got 37 runs but later on wicket, fell cheaply and could manage 181 runs for 9 wickets from 40 overs. PCC bowler Ranjan bagged 2 wickets, and later got the Man of the Match award, while Anand fetched 2 wickets, Dipu and Santosh chipped in with 1 wicket each.

In reply, KIYC reached the target in 24.1 overs, losing 8 wickets with SM Abdul Rahim scoring  21 runs while Md Kurban too made 21 runs and Farhad chipped in with 20 runs for the victory.

YWC Patsoi bowler Khedabarth claimed 4 wickets while Thoungamba and Ashish got 2 wickets each. KIYC player SM Abdur Rahim got the Man of the Match for his 3 wickets and 22 runs.