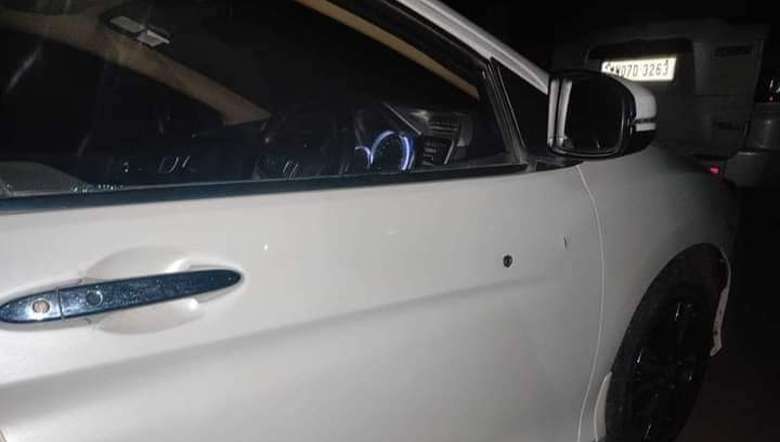 Speaking to theImphal Free Pressover the phone, Hakim from Khetrigao said he along with eight other people, including his officials and relatives were returning from Noney in a Honda City (MN-01-AG-2015) and a Scorpio ( MN07D 3263) and heading towards Imphal.

When they were reaching near Setjang village CRPF camp, some armed miscreants shot three rounds at the vehicle he was riding from the hills side around 6.05 pm.

He said one of the bullets hit the window pane of the driver side but no one was injured. After reporting the incident at Setjang CRPF camp, he reached Imphal.

Hakim said that a similar type of ambush had occurred in June 2018 near his residence but none claimed responsibility for the attack. He said no proscribed organisations or any individual had made monetary demands to him and he had no enmity with anyone in the recent past.