The joint student bodies said that no diesel autos will ply in the town from Tuesday and the ban will be effective until the auto association lowers their fare hike. 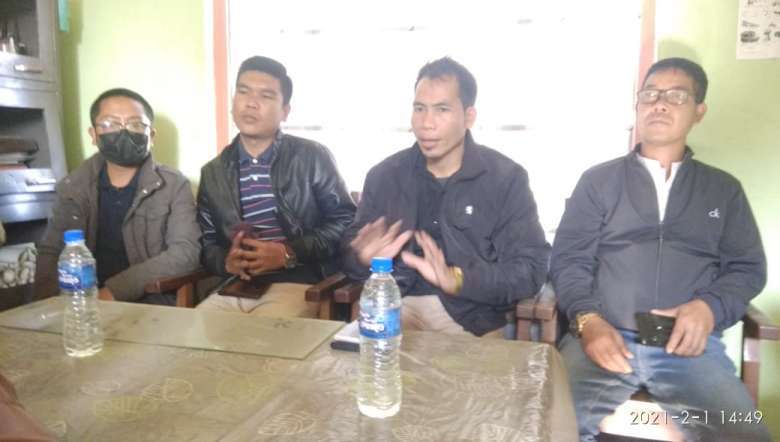 An indefinite ban has been imposed against diesel autos from plying in Churachandpur district from Tuesday onwards for not complying with the appeals to reduce the exorbitant travel fares, the Joint Student Bodies Churachandpur (ZSF, KSO Churachandpur, HSA Jt HQ, MZP Manipur) announced on Monday.

In a press meet, members of the joint student bodies said the resolution to impose the indefinite ban was taken as the auto association does not comply with the demand of lowering auto fares to the normal rates which were charged prior to pre-Covid shutdown,

The joint student body had earlier issued a press statement in what they called an ‘undue fare hike’, asking the passenger service providers within Churachandpur district including buses, wingers, autos to charge normal rates as before the COVID-19 Pandemic for the interest of the general public and student community in particular for which the auto association reciprocated by calling off their services today.

The joint student bodies said that from Tuesday onwards no diesel autos will ply in the town and the ban will be effective until they lower their hike in price. Any auto found plying during the ban will be held responsible in case of any eventualities, it stated.