Polio drops will be administered to all eligible children from 0-5 years throughout the state in 2,206 polio booths. 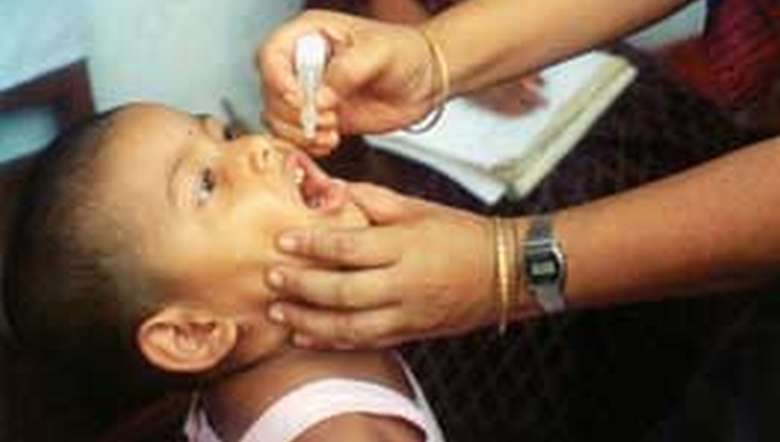 The Nagaland Government is targeting to immunise 1.5 lakh children between the age group of 0-5 years in the state during the current polio immunisation programme, Principal Director of Health and Family Welfare, Dr Vizolie Z. Suokhrie said.

Dr Suokhrie urged upon all the citizens to fight against polio for a polio-free world.

Along with the rest of the country, Nagaland observed the launching programme of National Immunisation Day on Sunday at Naga Hospital Authority Kohima (NHAK).

Addressing the launching programme of National Immunisation Day, Dr Suokhrie said that India remained polio-free since 2011 and India's unprecedented progress against polio was certified by WHO in 2014.

Meanwhile, Dr Ritu Thurr, Senior Immunisation Officer (SIO) of Health and Family Welfare Department said that the department is all geared up to administer polio drops to all eligible children from 0-5 years throughout the state in 2,206 polio booths to be manned by 9,096 health personnel and 441 supervisors along with vaccine and other logistics.