Britain Got Talent producers called off the show till 2022, saying "safety has to come first". 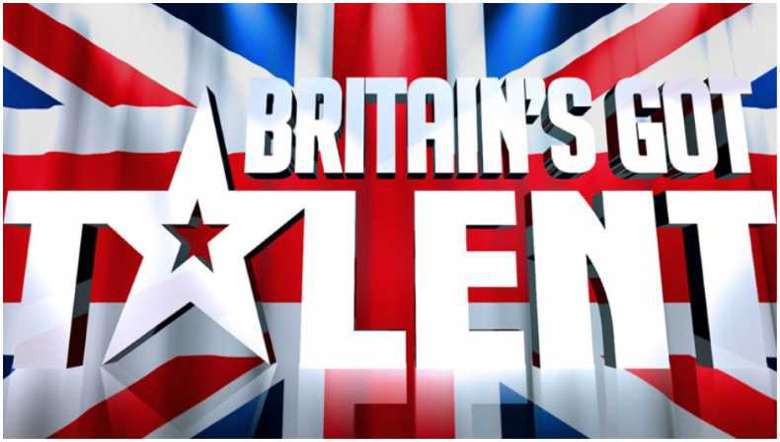 Briain's biggest talent show competition and a part of the global Got Talent franchise which broadcast on ITV every year has postponed the 2021 season.

The BGT starts to film their auditions from January and is aired from April to June every year. But owing to the Coronavirus pandemic and the third national lockdown in the United Kingdom, the 2021 season is unlikely to go on air.

Britain's Got Talent producers called off the show till 2022, saying "safety has to come first". They said on Friday that performers like dance groups, choirs and orchestras wouldn't be able to rehearse and audition safely.

In a statement, the producers said: "Despite everyone at ITV, Thames and Syco doing their best to make it happen, and with our absolute priority of safeguarding the wellbeing and health of every person involved in the programme from judges, hosts and contestants to all of the crew and audience, the decision has been made to - unfortunately - move the record and broadcast of the 15th series of Britain's Got Talent to 2022.

"BGT is known for its diversity of talent with big dance groups, wonderful choirs and lavish orchestras at its heart, and it has become clear that not only is it not possible to film auditions with these types of acts in a secure way but also that they are not able to adequately rehearse and prepare safely.

"Safety has to come first and, as a result, the recording of the show can't currently go ahead as planned."

Britain Got Talent Christmas Spectacular -  the show's most recent iteration was cancelled after at least three crew members tested positive for COVID-19.

However, discussions are still going on whether the next full series would be filmed this year, judge Amanda Holden said on her Heart Breakfast show.