Earlier record was The Witcher with 76 million views over a four-week period. 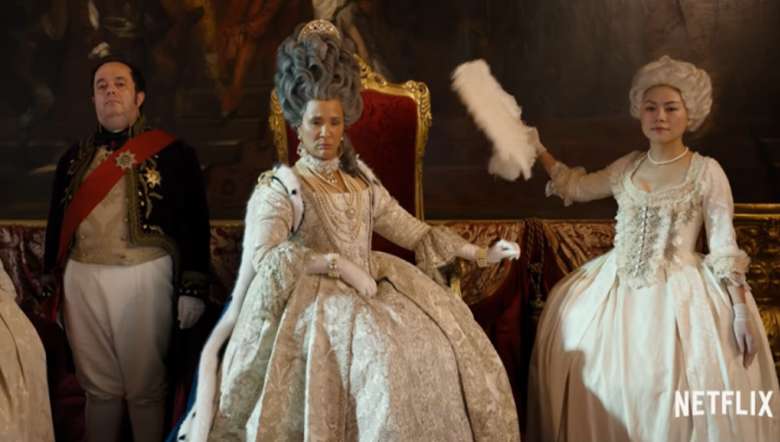 Netflix said that Bridgerton is the biggest series ever from its stable. A record of 82 million households watched the show within its first 28 days of its release online, it said.

Earlier record was The Witcher with 76 million views over a four-week period.

The figures are not subject to third party verification, unlike audience measurements for broadcast television, Netflix said, adding, Bridgerton has made the top 10 in every country except Japan.

The show reached number one in 83 countries, including the United States, Britain, Brazil, France, India and South Africa, Netflix said in a statement.

"I'm SO proud of the incredible team behind this show! And thank you guys for loving it," 25-year-old actor, Phoebe Dynevor, who plays Daphne Bridgerton, wrote on Instagram.

"It's designed to be more lavish, sexier and funnier than the standard period drama - and that's what so surprised and delighted our members," said Netflix vice president of original series, Jinny Howe.

Bridgerton series is created by Chris Van Dusen and produced by Shonda Rhimes. It is based on Julia Quinn’s novels set in the competitive world of Regency era London’s Ton during the season, when debutantes are presented at court. The drama centers on the Bridgerton family, the makers said.

On January 21, 2021, Netflix renewed the series for a second season.