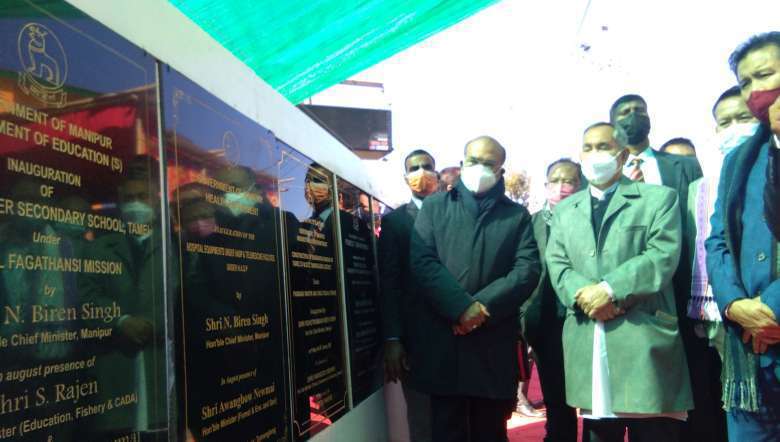 The development projects which were inaugurated include the much awaited drinking water supply scheme by water conservation at Hangoipat, Carpentry area Khoupilong Tamenglong Ward No V under Non-Lapsable Central Pool of Resources (NLCPR) Scheme phase- I. 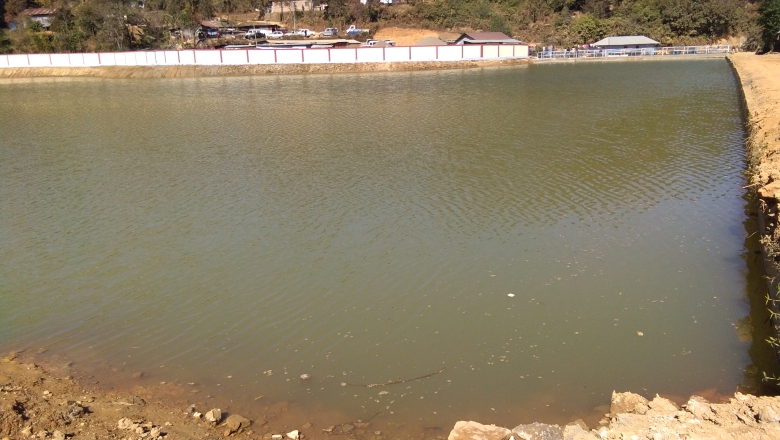 After the inauguration of the water supply scheme at Khoupilong Ward No V, the ministers’ team proceeded to Mini Secretariat at Farmland and inaugurated several development projects and laid the foundation stones and held a public meeting. He was accompanied by his cabinet ministers. 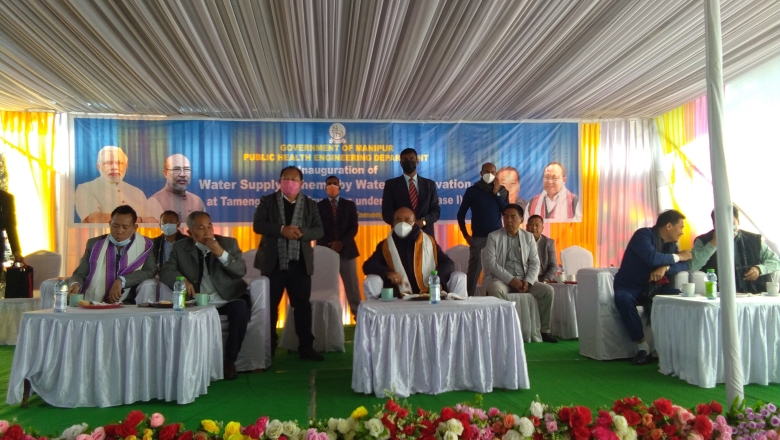 In his chief guest speech, N Biren Singh thanked the people of Tamenglong for the support and cooperation given to his government.

He informed the gathering that his government has included Tamenglong district for construction of children’s park and mentioned that he will be giving two Ambulances for Tamenglong.

CM Biren assured the gathering that he would push the concerned contractor of Imphal- Kangchup – Tamenglong road construction for early completion.

In his welcome speech, minister Awangbow Newmai lauded the CM for visiting Tamenglong five times after becoming the chief Minister of Manipur. The other chief ministers seldom visited the district, he said.

He also appealed to all citizens of Tamenglong to welcome all development projects and give support and cooperation in the coming years as well.

Speaking to the media after the meeting, CM Biren Singh informed that the meeting had discussed a review resolution of ordinance to be produced in the assembly.

He said that the meeting discussed Manipur police and Manipur Rifle’s promotion on a senior scale basis, and the cabinet also approved for appointment of IRB, he added.

The new development projects inaugurated on Friday include construction of infrastructures for Science and Commerce stream at New Campus of Tamenglong College, construction of Road from L025- Oktan to Nurathen under under Pradhan Mantri  Gram Sadak Yojana (PMGSY) to be implemented by Manipur State Rural Roads Development Agency as  work agency. 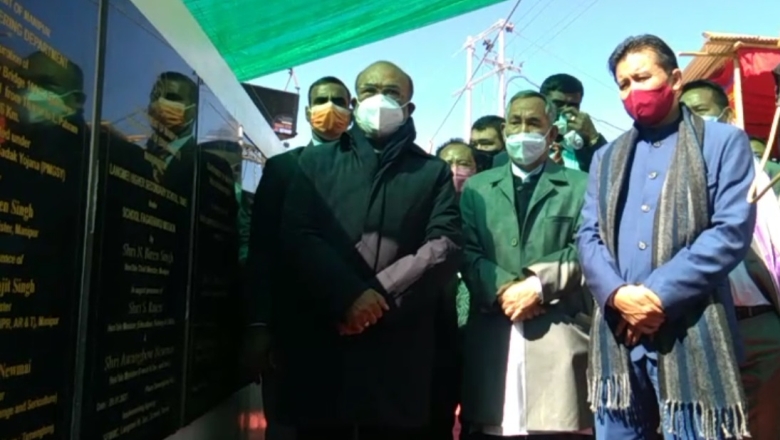 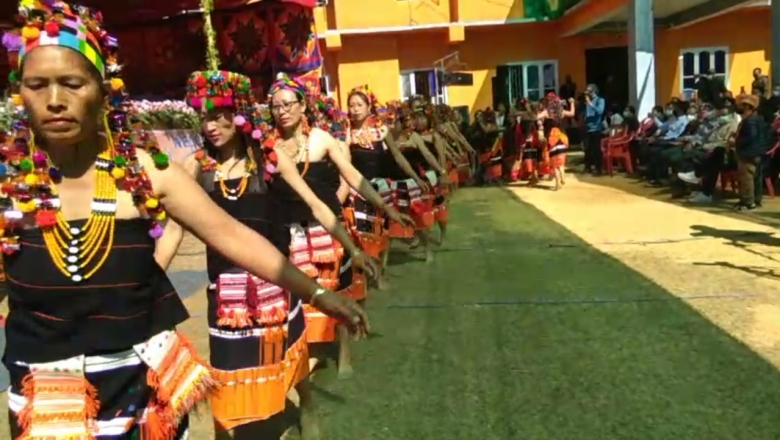 Many people came to submit their memorandum to the chief minister of Manipur and ministers concerned.

Women group urges against inauguration of incomplete projects in Tamenglong

State cabinet meeting to be held in Tamenglong