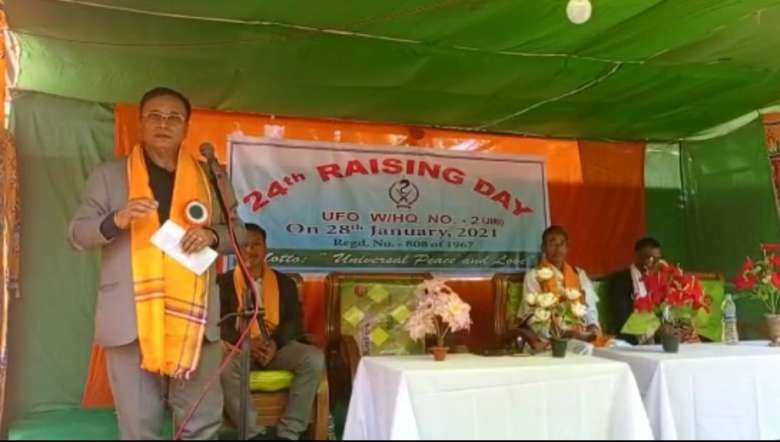 S Jadhop Singh said that UFO should lead the way towards unity and leadership. He lauded L Somorendro and K Sharat for their willingness to support UFO in the future.

Sarat said that the movement of Satjal was strong at one time but now it has reached a certain point. He further expressed his willingness to extend support to the development of the organisation. He also expressed concern regarding the visible decline of the Satjal movement.