The MEELAL has decided to urge the state government to take up a policy for teaching Meitei Mayek to all the people settling in Manipur. 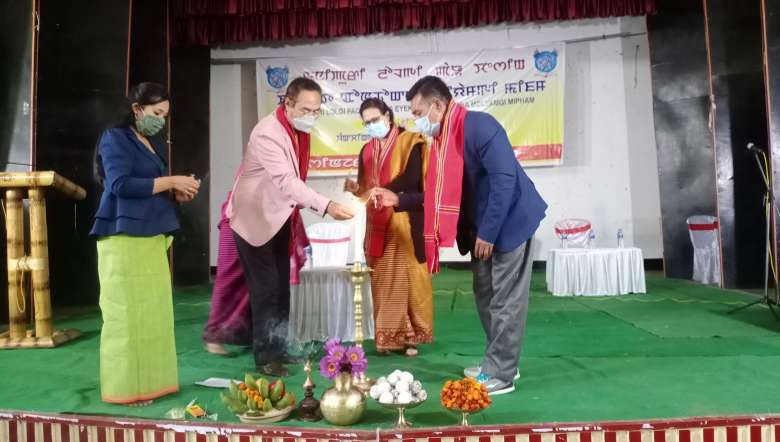 Meetei Erol Eyek Loinasillon Apunba Lup (MEELAL) has decided to take up necessary steps to let all the newspapers of Manipuri language publish in Meitei Mayek by February 5, 2022.

The convention also resolved to urge the state government to translate all the books of Manipur written in Bengali script into Meitei Mayek script within a certain period of time and urge the DIPR to publish a daily newspaper written in Meitei Mayek.

It is unfortunate that the indigenous script of Manipuri language Meitei Mayek is not widely used in the state though the Manipur Gazette had recognised it in 1979, said general secretary of MEELAL H Loikhomba Meetei while delivering the keynote address of the convention.

He said that, “using of Bengali script, when we have our one script is also a kind of depending on other for living.”