Pakistan will have to pay heavy price if it continues to violate ceasefire agreement: Lt General Vinod Bhatia 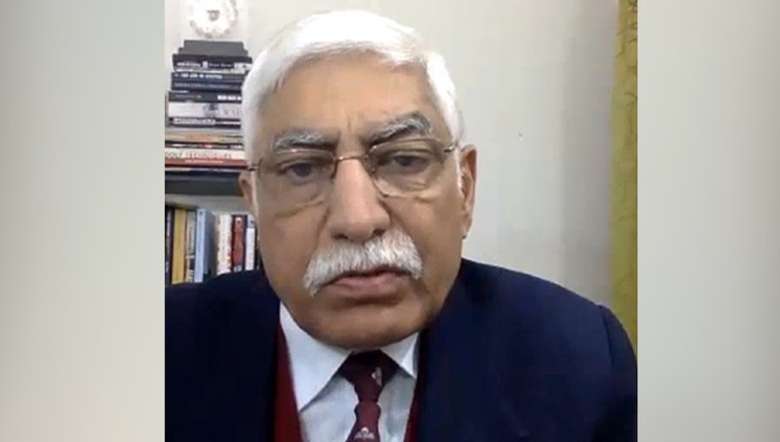 If our “mischievous” neighbor in the West continues to violate the ceasefire agreement this year, it will have to pay a heavy price, said Lieutenant General Vinod Bhatia, keeping in mind the Indian army’s retaliation strategy and the public sentiment along the Line of Control.

During 2020, Pakistan indulged in the highest number of ceasefire violations in 18 years. Asked whether it will continue to violate the ceasefire, Lt Gen Bhatia said in an exclusive interview with India News Network.

“Yes, Pakistan will continue with the ceasefire violations, internationalize Kashmir, and create violence in Kashmir in 2021.” However, he added that it will have to pay a heavy price for it this year.

There were 5,100 instances of ceasefire violation by Pakistan along the LOC in 2020 in Jammu and Kashmir, the highest in nearly 18 years that claimed 36 lives and left more than 130 people injured. This was a big jump from 3289 ceasefire violations in 2019.

Explaining the reason behind this major change, Lt Gen Bhatia said, “Pakistan wants to internationalize Kashmir. It wants to keep waging a proxy war. So, what India has done is that they have a very effective counter-infiltration grid and a very effective terrorism grid. Pakistan’s interest is to raise the violence levels and for that, it needs to keep a certain amount of terrorists infiltrated, and the weapons ready, and all. While I would add that infiltration attempts made were many but they were majorly unsuccessful so that has given motivation to Pakistan to raise the numbers of ceasefire violations in 2020.”

On August 5, 2019, Article 370 was revoked leading to the change in the status of J&K to Union Territory. Lt Gen Bhatia said after the revocation of Article 370, there was a downward trend in violence and the silent majority in Kashmir has started supporting the anti-terrorist movement out there.

“So, that is a very major change in the dynamics of Kashmir and the violence level of Kashmir which is not in the interest of Pakistan as Pakistan wants to internationalize the situation,” he said, noting that of the total ceasefire violations in 2019, the majority were after the revocation of Article 370 in August of that year.

“The suspension of Article 370 has created a decision dilemma in Pakistan. The relevance of the Pakistan army is based on an anti-India stance. Pakistan's army rules Pakistan by proxy. It’s a very smart move they have done. If you look at the Chief of Army Staff now General Bajwa, he has fully taken a three-year extension. Otherwise, his tenure would have ended in November last year. He has given himself an extension rather. So, the Pakistan army’s interest is in making LOC hot but not very hot,” he added.

However, he said that the Indian army remains there for the security of the people, and knows how to rough it out.

While it is not yet possible to keep Pakistan out of the minds of the Kashmiri people because of the brainwashing, Lt Gen Bhatia said that some of the Kashmiris now understand the motive of Pakistan. The youth is engaging in anti-terrorism movements and soon they would all understand what Pakistan wants, he said.

(This article was first published at India News Network)