The opening match was played between Tamenglong Sonram fellowship and Sonram Victory club. 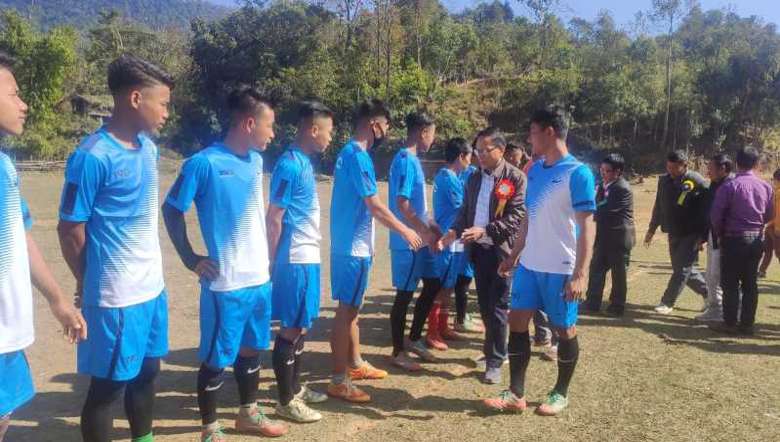 The match is organised by Sonram Youth Club.

"Through sports, unity is built among players, or between two states or countries. Sports makes everyone healthy and brings fitness to the nation and people,” Gonmei said.

He also mentioned that the government has appointed many employees through sports and urged all the participants to play with true sportsmanship spirit till the end.

As many as nine teams from various villages are taking part in the 2nd ASHA Bamduan Trophy. During the opening programme, Sonram Women Society presented a beautiful traditional dance with a beautiful song.

The opening match was played between Tamenglong Sonram fellowship and Sonram Victory club.

As a token of love and appreciation, Gonmei handed out Rs 30,000, three balls and extra cash prizes for the champion team of the day.

Sonram village is located around 22 kilometers away from Tamenglong district headquarters under Tamenglong police station. 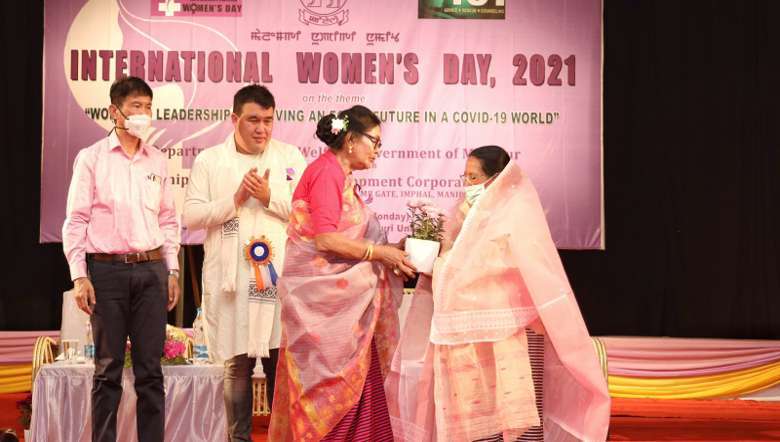 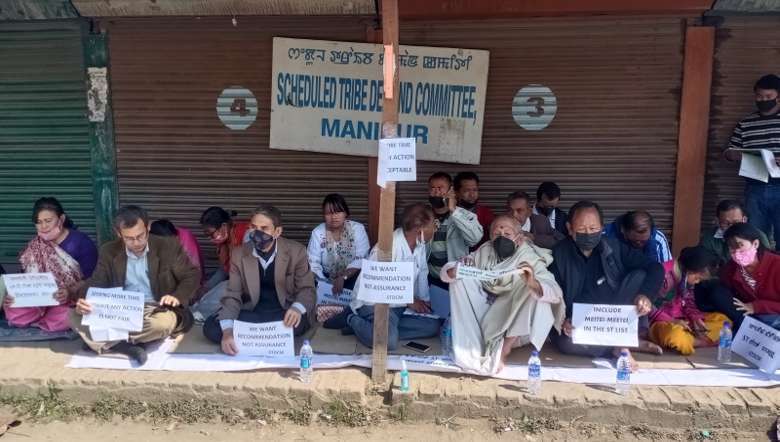 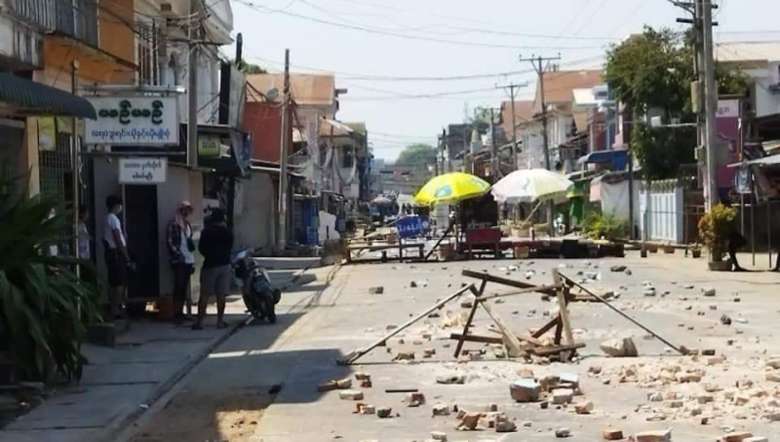 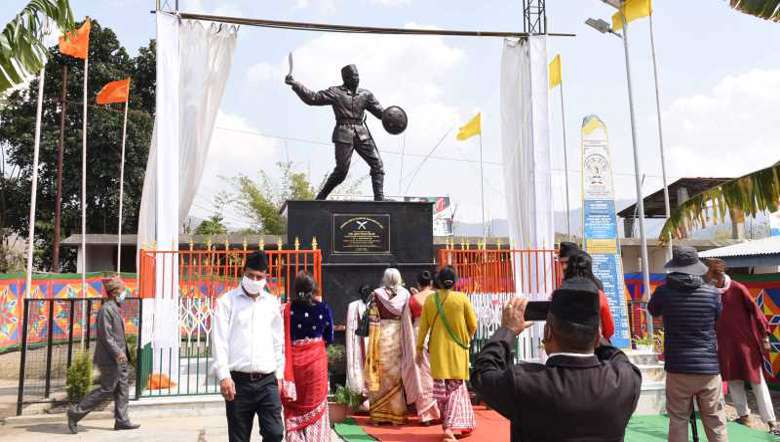