Jeevan Raksha Padak awards are given to a person for meritorious act of human nature in saving the life of a person. 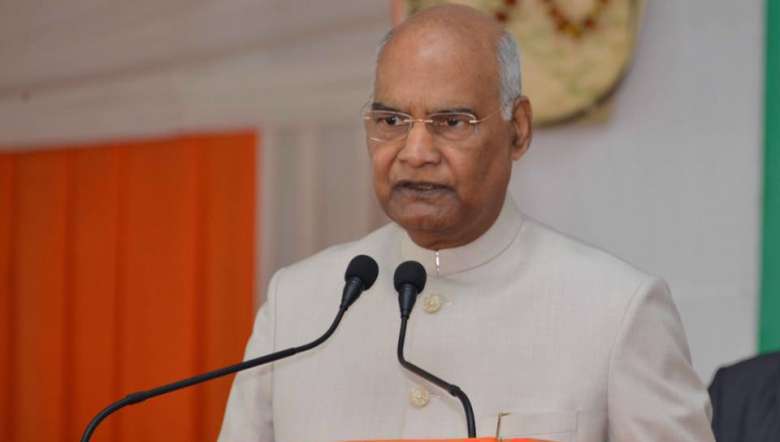 President Ram Nath Kovind has approved the conferment of 'Jeevan Raksha Padak Series of Awards 2020' on 40 persons, including one from Manipur, on the eve of Republic Day.

The Sarvottam Jeevan Raksha Padak has been conferred posthumously to Muhammed Muhsin of Kerala.