The first fire incident broke out on the fourth and fifth floor of an under-construction building at the institute's premises at Manjri area, around 2.45 pm on Thursday. 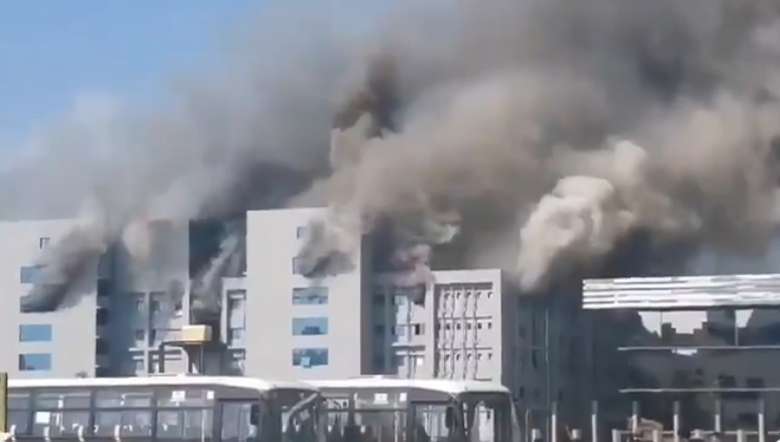 Hours after a massive fire incident killed five people on Thursday at the Serum Institute of India (SII) in Pune, another fire broke out again at the same building,  according to reports.

As per the reports, the first fire incident broke out on the fourth and fifth floor of an under-construction building at the institute's premises at Manjri area, around 2.45 pm.

While the cause of the fire is yet to be ascertained, it is being speculated that fire was caused by welding sparks.

"We have just received some distressing updates; upon further investigation, we have learnt that there has unfortunately been some loss of life at the incident. We are deeply saddened and offer our deepest condolences to the family members of the departed," Poonawalla tweeted.

The deceased were contractual labourers who were working on the building floor where the incident happened, the reports said.

The second fire broke out at the third floor at around 7 pm, the reports said, adding that fire has been brought under control.

At least 15 fire tenders and a  team of the National Disaster Response Force (NDRF) were rushed to the spot to douse the fire that broke out in the afternoon, according to the reports.

The building where the fire broke out is one km from the Covishield manufacturing unit, and is unlikely to hit the production of the Covid vaccine, the reports added.

SII has announced an ex-gratia amount of Rs 25 lakh each to families of the deceased.

PM Modi tweeted, "Anguished by the loss of lives due to an unfortunate fire at the @SerumInstIndia. In this sad hour, my thoughts are with the families of those who lost their lives. I pray that those injured recover at the earliest."

"The loss of lives in a fire accident at the Serum Institute of India in Pune is distressing. My thoughts and prayers are with the bereaved families. I wish speedy recovery of the injured," the President tweeted.

Congress leader Rahul Gandhi also condoled the loss of lives at SII and urged the state government to provide necessary help to the injured and kin of deceased.

"While it’s distressing to learn of the tragic loss of lives in the fire incident at Serum Institute, the news of another fire is extremely worrying. My condolences to the family of the deceased. I request the state govt to provide necessary help to the victims & their families," Rahul Gandhi tweeted. 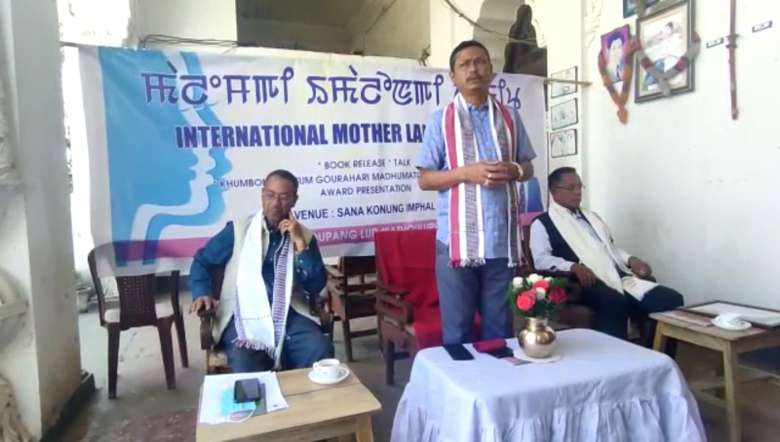 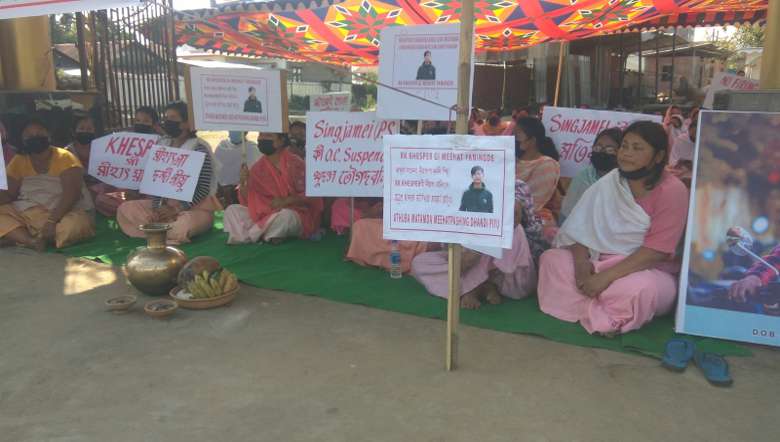 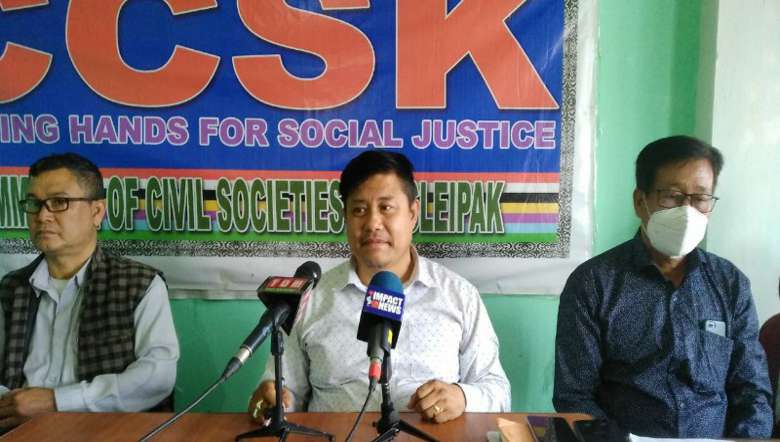