The BJP national spokesperson is in Ukhrul for a mandal-level Bharatiya Janata Party (BJP) meeting. 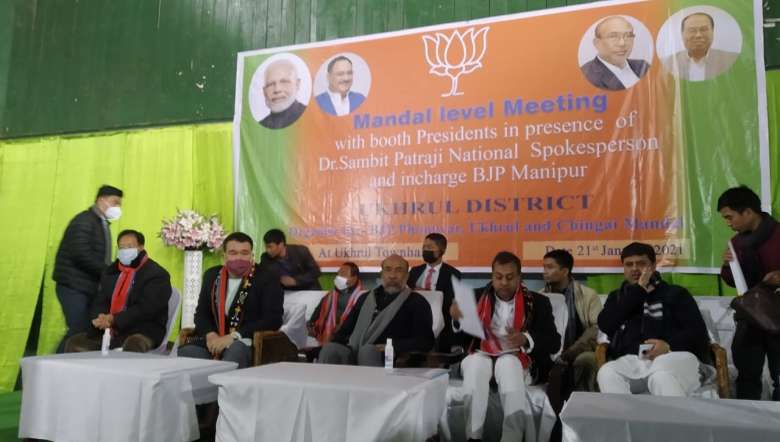 Patra is in Ukhrul for a mandal-level Bharatiya Janata Party (BJP) meeting.

The BJP spokesperson will hold a meeting with party workers and leaders during his visit to the district.

As per an update posted by the spokesperson on Twitter, Patra will hold meetings with intellectuals, social activists and local leaders in Ukhrul headquarters, followed by meeting with BJP Ukhrul leaders and workers.

On Wednesday, the spokesperson attended a joint meeting of BJP Tengnoupal Mandal and had a discussion with karyakartas.