The education minister alleged lack of planning by the then Congress-led state government while sanctioning the project. 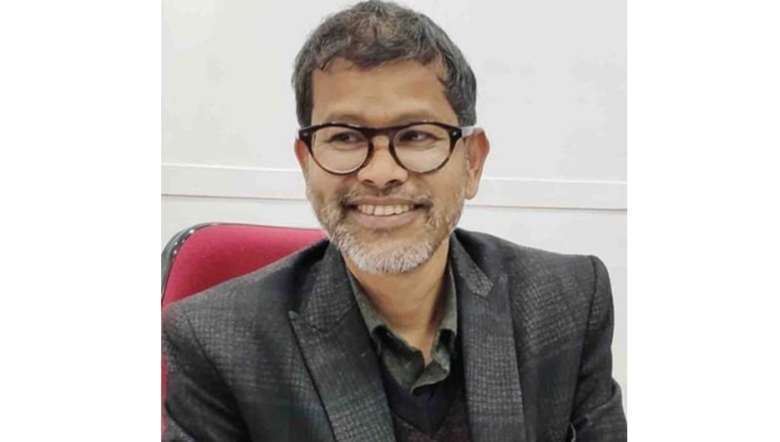 The Meghalaya government require an additional amount of Rs 190 crore for the completion of 20 residential schools across the state, Education Minister Lahkmen Rymbui said on Wednesday.

“We would require additional funds of around Rs 190 crore to complete the project,” the education minister told reporters on Wednesday.

The minister made the statement a day after the traditional heads of Mawtari Myrdon village in Ri Bhoi have threatened to take back the plot of land given free of cost to the government for allegedly abandoning the construction of the building of the residential school in the village.

While maintaining that the concept of residential school is very good as it provides accessibility of quality education to students in rural areas, Rymbui alleged lack of planning on the part of the then government.

“When this project was sanctioned in 2012-13, there was no planning at all. Instead of doing it as a pilot project in one-two locations, the government at that time in its own wisdom had done in more than 20 locations of which 19 are under construction and remain incomplete till date,” he said. The minister further stated that the problem at that point of time was also the fact that only Rs 5 crore was sanctioned to each of the 20 residential schools.

“Subsequently, few crores have been released and till date many of the contractors did not get their bills even for the work completed,” he said.

Rymbui further stated that setting up a residential school for an amount of Rs 5 crore is next to impossible due to the various components such as construction of teacher’s quarters, hostels etc.

“If you remember I had also mentioned on the floor of the House in 2018 that we need not less than Rs 10 crore extra for each residential school in order to make them operationalized,” he said.

The education minister informed that Chief Minister Conrad K Sangma has agreed to provide some funds for the completion of these projects and to make payment for those already completed.

The government also needs to look into the nine model schools in Garo Hills, the minister added.