Charlie and the Chocolate Factory prequel 'Wonka' set for 2023 release 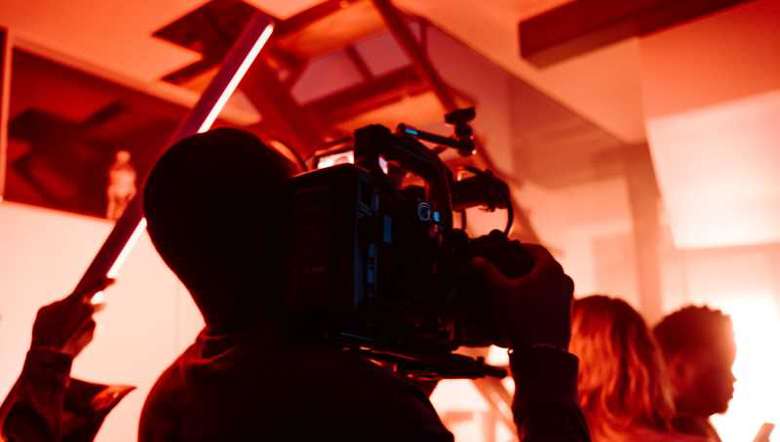 Wonka, a fantasy film about the candy architect Willy Wonka’s younger days before having his own chocolate factory empire is picking up steam as Warner Bros has finally set a date for its release. The film is a prequel to Johny Depp's Charlie and the Chocolate Factory newly titled Wonka.

Wonka is expected to hit theatres on March 17, 2023, under Paddington director Paul King and Harry Potter producer David Heyman. The studio reveals the story plot as focusing on "a young Willy Wonka and his adventures prior to opening the world’s most famous chocolate factory."

The project was launched four years ago but it started picking up recently. With the release date set for March 17, 2023, the studio is working to meet the dateline and is expected to begin the film casting soon.

The character of Wonka was first played by Gene Wilder in Willy Wonka and the Chocolate Factory,which was released in 1971.

Years later, Johnny Depp portrayed the character in Charlie and the Chocolate Factory,a reboot of the film in 2005, which was directed by Tim Burton. Depp played a darker role than Wilder’s and portrayed Wonka as an introvert with a particular dislike for his father for not allowing him to eat sweets. He also showed distaste for kids. Burton’s version grossed $475 million at the worldwide box office.

Based on Roald Dahl’s popular children’s book Charlie and the Chocolate Factory, the story follows a poor boy named Charlie, who is one of five youngsters to win a golden ticket to tour the world-renowned, yet highly secretive, chocolate factory run by the eccentric owner Willy Wonka.

Plot details for “Wonka” have been kept heavily under wraps, though the upcoming adaptation will centre on Willy Wonka’s earlier days prior to operating his elaborate house of confectionary creations. In Burton’s version, Wonka’s father was a dentist who loathed sugary treats of any kind, though it’s unclear if that’s canon. It’s also uncertain if any other familiar characters, such as the hardworking Oompa Loompas who later keep his sweet-filled factory running, will make an appearance in the movie.

Netflix has two animated series in development based on the candy-coated world popularised by Mr Wonka. Taika Waititi, who directed Thor: Ragnarok, Jojo Rabbit and the upcoming Thor: Love and Thunder, is writing, directing and producing both Netflix projects.