The question is can an Acting VC supersede a valid lawful order issued by the Administrator who enjoy the full-fledged powers of a regular VC? If such acts are brought to the notice of the Ministry of Education, the outcome may not be good for MU. 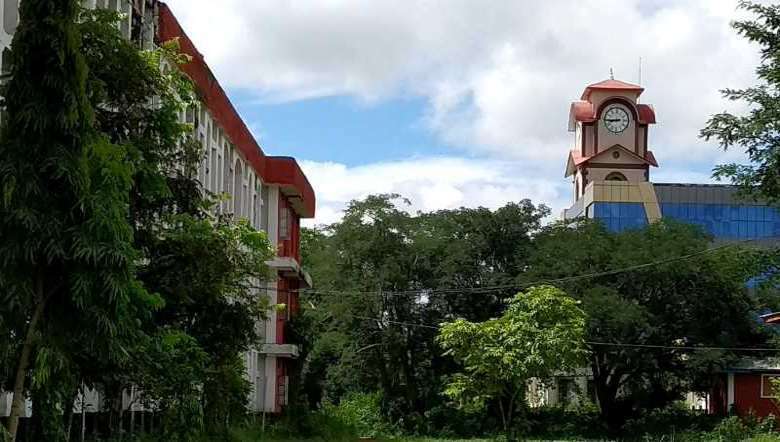 In January 2020, a student organisation intimated Manipur University (MU) that in 2009 UGC approved financial assistance for starting one-year PG Diploma in Advanced Materials in Physics Department for a period of five years from April 1, 2010, to March 31, 2015, with an intake of 10 students annually. The total outlay is Rs 60 lakh, of which Rs 40 lakh is non-recurring and Rs 20 lakh was recurring. In the first year Rs 43 lakh was released which included Rs. 39 lakh non-recurring. The break-up for the non-recurring grant being Rs 30 lakh for procurement of specialised equipment, Rs 2 lakh for books and journal, Rs 5 lakh for minor equipment and maintenance of the equipment and Rs 2 lakh for minor repairs/facilities. The recurring grant of Rs 4 lakh is also broken up into working expenses, consumables, travel/field trips, hiring of technical/secretarial assistance and Visiting/Guest Faculty. Unfortunately, the diploma course was never started but the amount was reportedly utilised elsewhere and due to the inability to submit UC, the balance amount of Rs 17 lakh was not released.

The inability to submit the UC forced the UGC to inform in 2017 either to submit the necessary UCs or refund the entire amount of Rs 43 lakh along with 10 per cent interest. In the early part of 2019, the then head of department of the Physics Department informed the Administrator and in July 2019 a meeting was held with the Finance Officer and three professors of the Physics Department, including the Coordinator of the Project where it was decided the Coordinator shall submit the relevant documents within 10 days. But no action as yet!

In the middle of 2020, UGC informed the University to refund the grant released failing which all further grants will be withheld. As salary and other expenses were met from the grants from UGC, MU having no alternative refunded the amount immediately and the Coordinator and the concerned HoD were issued a show-cause notice the period of which had lapsed during December but no reply has reportedly been submitted. The University still has not taken any action but, in the meantime, it was learned that UGC insist on paying 10 per cent interest which on rough calculation comes to around Rs 47 lakh. This also MU may have to pay as UGC can always insists they will withhold any further releases or may even deduct this amount from further grants. It was small mercy that penal interest was not demanded.

Due to the negligence or otherwise of the Coordinator, MU is facing serious charges of financial mismanagement leading to loss of nearly Rs 90 lakh to the university; a reflection on the management of MU!

During 2019 a number of advertisements for recruitment of faculty and others were issued and a series of interviews were held but from the day the advertisement of the Vice Chancellor was issued, the then Administrator suspended all process of recruitment. This is ethical behaviour at the best. Recently, when this writer visited the campus for a work, it was found that the campus is agog with news of fresh recruitment, both regular and on contract. This took me by surprise as when this writer was a member of the Executive Council there was a circular from the Ministry in 2015 bringing out the convention that two months prior to retirement of the Head of an organisation, no recruitment shall be made.

Earlier in 2014 another circular was also issued saying that Acting VC can perform the routine nature of work like appointment on temporary basis, convening meetings of the various councils and committees, but no action on regular appointments, amending Statutes or bringing in new Ordinances or amending it can be performed. As the present Acting VC retires on 31.01 2021 no action can be taken under both the instructions.

During the period of the Administrator, large scale recoveries of unadjusted advances taken by the faculty and staff were effected which made many in the university unhappy, and the recoveries, it was told, run into many crore. This is an effort to curb profligacy and it was unfortunate that the matter of the UGC grant for running the one-year diploma in Advanced Materials could not be settled during his time. No one who comes from the faculty would like to take action against their colleagues, despite major infraction which includes mismanagement at the least but leans more towards misappropriation in this case.

There is now also an issue of partying in a Department where there were misbehaviour that has been brought to the notice of the management by certain section of the faculty but action is yet to be taken. MU had taken the initiative to start online classes and the Department of Chemistry, Biochemistry and Biotechnology was involved in the preparation of alcohol based hand sanitisers; with the first in the lead. Their efforts when alcohol-based hand sanitisers were not available in the market in fact helped the state in combating the Covid-19 pandemic. If MU had not offered their expertise and support, there would have been a major setback in the early stage of the fight against the pandemic.

Other institutions also followed and now there are private players also but the lead provided by MU must be appreciated and applauded. Such good works were pushed out from people’s memory by the antics of few. Why use the campus for partying? Why can’t they do in their homes? Such activities bring a bad name to the institution. Majority of the faculty are committed, dedicated and sincere but a few chaffs bring a bad name to the university.

Recently there was a news item in some local newspapers about the reconstitution of the Internal Quality Assurance Cell of Manipur University during the tenure of the previous Cell. The previous Cell was constituted on 20th July, 2019 with a term of two years.

The Composition was as per the latest guidelines of NAAC, an autonomous institution of the UGC and included different categories of faculty besides representative from the State Government, students, industry, etc. This order was issued under the direction of the then Administrator which was appointed by an order of the Hon’ble High Court of Manipur and who enjoys all the power of the Vice Chancellor.

The question is can an Acting VC supersede a valid lawful order issued by the Administrator who enjoy the full-fledged powers of a regular VC? If such acts are brought to the notice of the Ministry of Education, the outcome may not be good for MU.

Despite DM University and a few other private Universities which are yet to fully operate, MU continues and will continue to be the main centre for higher education in the state. It is therefore necessary that the varsity is managed properly following the rules and regulations besides ensuring that the academic schedule is followed and classes resumed.

The tendency of the university to close by 5 pm must go and the campus should hum with activity.

The faculty must also devote the laid down time and take classes according to the UGC guidelines in this regard. Senior Professors taking one or two classes a week must be strongly desisted and they should lead by example by taking their complement of classes.

The initiative to have departmental libraries must be followed up and one room for research scholars must be provided in every department to ensure that the scholars have a place to interact among themselves and also spend their time when free. If not they will leave the campus.

The management of the hostels must also improve and non students must not be allowed to stay in the hostels. Any student found letting off their rooms must be penalised by cancelling his room allotment. The wardens must be proactive and ensure that only genuine students stay in the hostel. So is the case with quarters, where unauthorised occupants must be evicted immediately.

For Manipur University to stabilise there should be a regular VC, who is proactive and well versed with the regulations of the UGC, GFR. CCS (CCA) Rules, Conduct Rules, etc so that decisions are taken based on the rules and regulations and are not arbitrary. The concerned Ministry has a role as appointing a regular VC is within their domain though the process is hampered by court cases, and it is hoped that once the legal issues are settled a regular VC is appointed. That will bring certain stability in MU.

The race between Coronavirus mutants and COVID vaccines 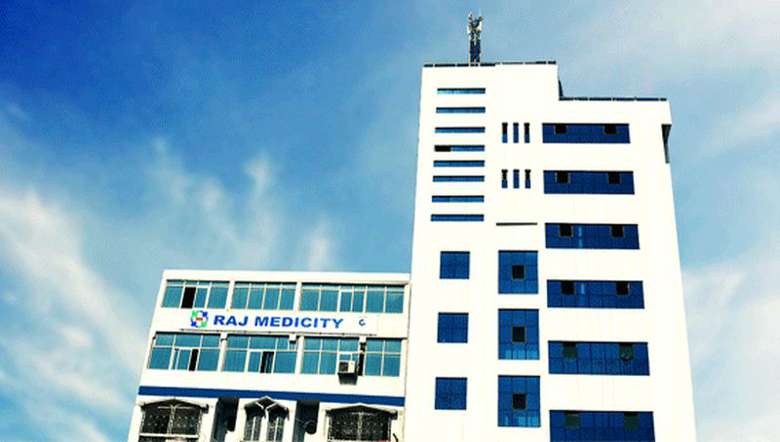 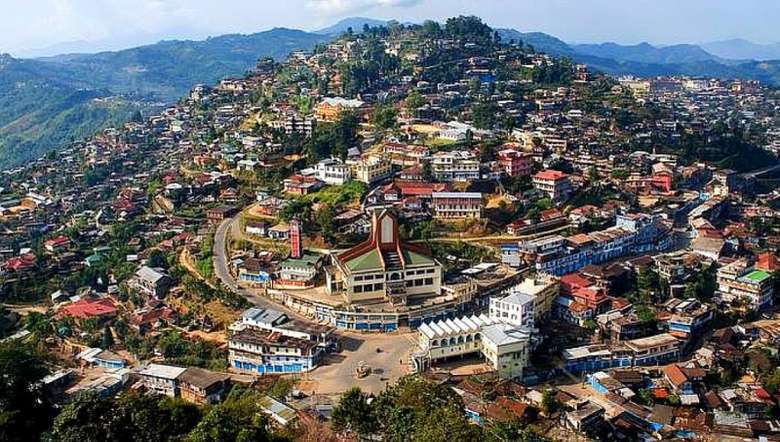