Services of BOSEM secretary, controller must be extended for a year: ATSUM

The apex tribal student body reasoned that appointing new officials of the school board during COVID-19 pandemic will adversely affect the students. 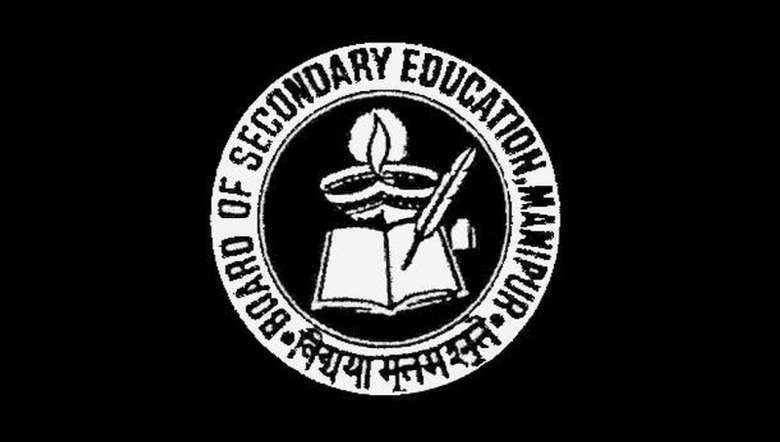 The All Tribal Students' Union, Manipur (ATSUM) on Tuesday demanded that the services of the secretary and the controller of Board of Secondary Education, Manipur (BOSEM) be extended for a year. The apex tribal student body of Manipur reasoned that appointing new officials of the school board during a period such as this COVID-19 pandemic will adversely affect the students.

"Schools are declared to be opened by January 27, 2021, as per the government order. HSLC examination would soon follow. And given the conditions and problems including the pandemic situation of COVID-19, BOSEM requires qualified and experienced hands. And also that, in this precarious situation, appointing a new secretary and a controller may not be favourable if one is to ensure the smooth conduct of the said office which is the nerve centre of school education in the state," ATSUM said in a statement.

ATSUM stated, "Now since the Board of Secondary Education, Manipur (BOSEM) office is non functional for 19 days, all works are at grinding halt and chaos". ATSUM also questioned the "indifference" of the government on this matter thus far.

According to the tribal student body, the posts of the secretary and the controller of BOSEM cannot lie vacant at any time as it hampers the functioning of this important office. "Issuing of necessary documents like migration certificate, duplicates certificates, verification, registrations, corrections, examination, syllabus etc. are on hold for such a long period that has affected students and parents in many ways," it added.

Since the BOSEM office is non functional for 19 days, ATSUM expressed concern that the future of the students is at stake now. "So, it is extremely important to have the officers immediately in the office in the interest of the students," it added.

In the light of the above stated points, and "as per the rules permissible", ATSUM said that it is highly recommended that the present two officers’ services i.e. the secretary and the controller be extended for at least a year.