Inclusion of drug use prevention in school syllabus can minimise new users: MSF

The Manipur Students Federation claimed that majority of new drug users in the state are between the age group of 13 to 18. 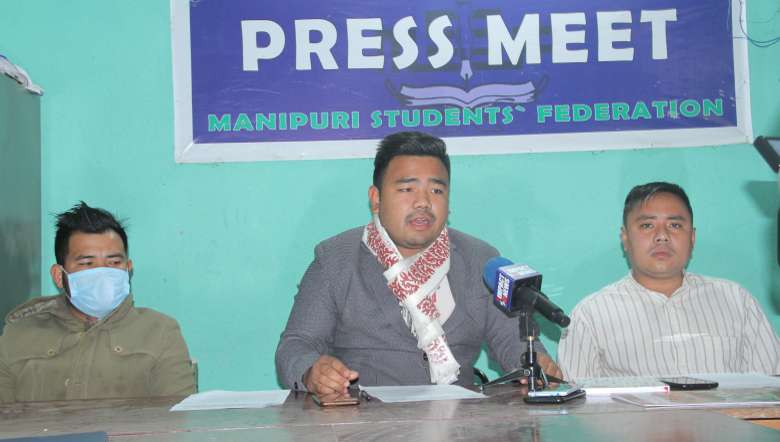 Manipur Students Federation (MSF) has suggested that inclusion of awareness on drug use and prevention in school syllabus could help in reduction of new drug users among the youths of the state.

It also claimed that there are no regular awareness programmes for younger generations even though harm reduction programmes and rehabilitation centres are being organised for the drug users.

Briefing the media at its office at Kwakeithel Imphal on Tuesday, drug affairs secretary of MSF Oinam Premdas Khuman said that the federation has been observing that the majority of new drug users in the state are between the age group of 13 to 18.

Amid the pandemic when educational institutions in the state are closed, the number of drug users among the youths is alarmingly increasing, said Premdas. As such, a syllabus on the negative impact of drug usage should be included in the school syllabus from Class VII to Class X and the teachers should teach the same to the students and support psychologically, he added.