Gujarat: 15 Rajasthan labourers sleeping on pavement crushed to death by truck in Surat

A dumper truck ran over the sleeping labourers, killing 14 of them on the spot while one person died in the hospital. 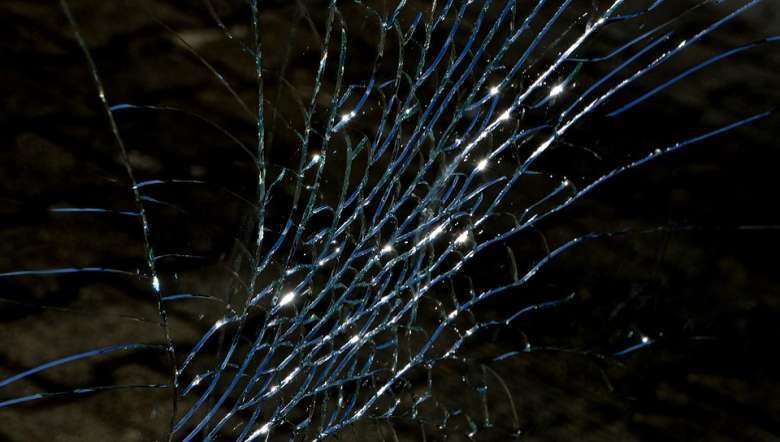 As many as 15 Rajasthan labourers sleeping on the pavement near Kosamba village about 60 km from Surat in Gujarat were killed after a truck ran over them early morning, according to the police.

According to the police, a dumper truck ran over the sleeping labourers, killing 14 of them on the spot. One person died in the hospital. Several others who are injured have been hospitalised.

The truck driver lost control over his vehicle after dashing against the tractor and veered off the road onto the pavement where the workers were sleeping, Surat SP Usha Rada told reporters

"The truck was on its way to Mandvi from Kim. The driver lost control of the vehicle after it hit sugarcane hanging out of the tractor trolley coming from the opposite direction.

"The truck's front window pane shattered on impact, which blocked the driver's vision. The truck then veered off the road and crashed into the sleeping labourers," she said. Three workers injured in the tragedy are being treated in a nearby hospital," the police official said.

Prime Minister Narendra Modi expressed grief at the death of labourers and announced an ex-gratia of Rs 2 lakh for the kin of the deceased and Rs 50,000 each to those injured.

"The loss of lives due to a truck accident in Surat is tragic. My thoughts are with the bereaved families. Praying that the injured recover at the earliest," Modi tweeted.

Rajasthan and Gujarat chief ministers also expressed condolences on the death of labourers and announced an ex-gratia of Rs 2 lakh each to the next of kin of the deceased.

"Deeply saddened to know many labourers from Banswara, Rajasthan have lost lives after a truck ran over them as they were sleeping near a road in Surat. My heartfelt condolences to bereaved families & prayers for speedy recovery of the injured," Rajasthan chief minister Ashok Gehlot tweeted.

BJP leader Om Birla showing his condolence to the victims' deaths after the incident he tweeted "Getting to know about a tragic accident in Surat, Gujarat, in which many workers who slept on the sidewalk died. I express my deepest condolences to all the bereaved family members of this heart-wrenching accident and wish the injured to get well soon," he said on Twitter.

The victims of the accident hailed from four villages of Kushalgarh block in Banswara district, bordering Gujarat. Six of the deceased labourers were stated to be members of a single family.

According to the Road Accidents in India 2019 report by the Ministry of Road Transport and Highways that was published in October 2020, two citizens died on Gujarat roads every week in 2019.