Accepting the new privacy policy of the instant messaging app is voluntary and one can opt for another application, the high court stated. 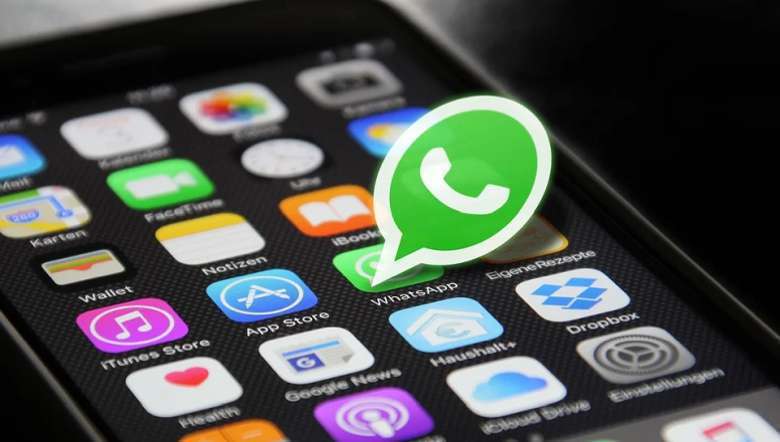 The Delhi High Court on Monday told a petitioner challenging WhatsApp's new privacy policy that he is free to leave the social messaging app if he does not want to accept its terms and conditions.

Accepting the new privacy policy of WhatsApp is voluntary and one can opt for another application, the high court stated.

“Leave WhatsApp. Go to some other application. It’s a voluntary thing. Don’t accept it,” Justice Sachdeva said to the petitioner.

In response to the petitioner’s plea, the HC said that one would be surprised if one reads the terms and conditions of most mobile apps and what all they are consenting to.

“Not only WhatsApp, all applications do that… Do you use Google maps? Do you know it captures and shares your data?” Justice Sachdeva said.

The court has adjourned the hearing to January 25, saying the petition needs to be analysed and also directed the Centre to lay down guidelines to ensure that WhatsApp does not share its users' data with any third party or Facebook and its companies for any purpose.

The new privacy policy of WhatsApp was slated to come into effect on February 8 but has been deferred till May 15.