‘Kabui community made huge contributions in civilisation of state’

A book ‘The Gaan- Ngai (a ritual festival)’ was released on Sunday. 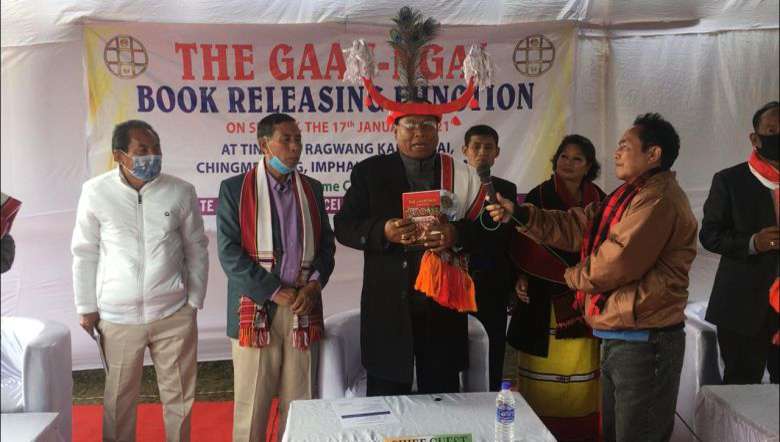 Retired professor Manipur University N Joykumar Singh on Sunday said that the Kabui community in Manipur has given huge contributions in the “civilisation” of the state.

The composite history of Manipur can be known only if the contributions of all communities of the state are given focus while adding that no single community can represent Manipur.

Urging the young generation of the Kabui community to further study the historical backgrounds of the community, he said that any community will lose its identity once they lose their culture. Joykumar said that the Gaan Ngai festival is a deep rooted symbol and identity of the Kabui people.

He said a ‘positive religion’ like Christianity, Buddhism and Jainism are set up based on the ideology of a person. However, customary religions like the traditional Kabui religion are derived through their own culture.

President, Bharatiya Janata Party Manipur professor S Tiken Singh who attended the function as chief guest said that people will lose their identity if they lose their culture. He said that preserving one’s own identity will not give any problem to any other communities.