KIMACS president N Ajit said that state government has not taken up any initiation for recruitment of Thang-Ta teachers in the schools till date. 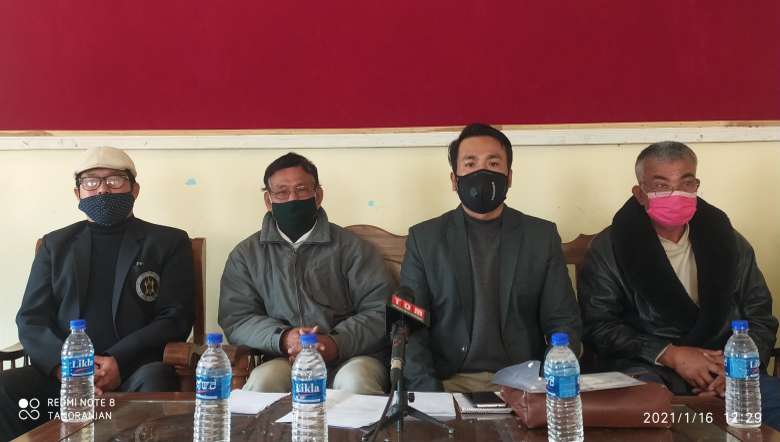 The Kanglei Indigenous Martial Arts and Cultural Society (KIMACS) has imposed a ban on the recruitment process of graduate and primary teachers in all the schools of Manipur as a part of it's agitation, demanding recruitment of Thang-Ta subject teachers in schools of the state.

KIMACS lauded the chief minister for the initiative taken to lift the art form “Thang-Ta” of the state by organising many events, meets and introducing different welfare schemes, said president of KIMACS N Ajit while speaking to the media on Saturday at Manipur Press Club, Imphal.

Since 2007 KIMACS has been working on the introduction of Thang-Ta as a subject in the school syllabus of the state in order to preserve the prestigious art form and to teach morality and self defence to the students who are the future generation, said Ajit.

Introducing Thang-Ta as a school subject will also be a great initiative in successfully implementing the “School Phagathansi” and “War on Drugs” missions of the state government, added the president.

Asserting that it is a much to introduce Thang-Ta subject in the schools as to move together with the evolving trends of education, he appealed to the public to support the movement of KIMACS in their agitation.