The ministry has requested not to impose a ban and allow selling of poultry products sourced from non-infected areas. 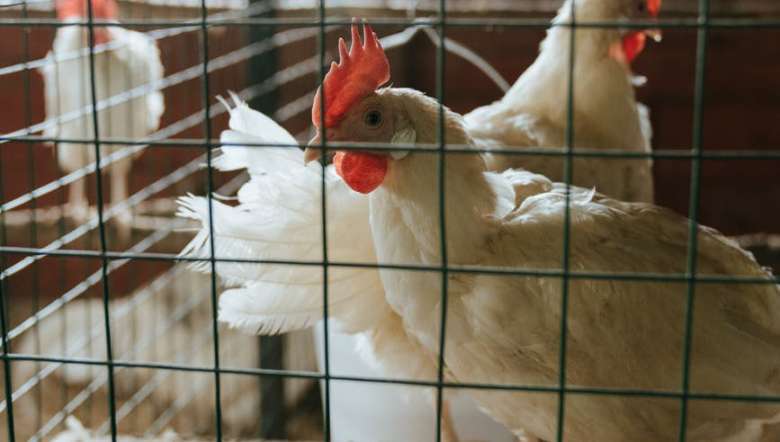 The Ministry of Fisheries, Animal Husbandry and Dairying clarified on Thursday that consumption of meat and egg properly cooked at 70 degree pose no health risk of contracting bird flu since the Avian Influenza virus (H5N1) gets destroyed at 70 degree centigrade within three seconds.

The letter stated that the ban imposed by the states as a whole or by local authority on the movement and selling of poultry products including processed products has created panic among the general populace.

The ban should be imposed only within the radius of 10 km of the infected zones and it added that banning the transport of poultry because of infection in wild birds is not justifiable and does not have scientific basis, it added.

The letter also stated that Avian Influenza is a virus that infects birds and the virus has been reported in the country since 2006 and the outbreak of the disease happens every year. However, there are no reports of human infection till date and the country has been controlling the disease effectively through culling, the letter added.

Further it added that there is no scientific report available all over the globe that the infection of H5N1 or any other Strain of Avian Influenza viruses is spread through processed products.

Ten States have reported H5N1 and the department has taken various steps to control and contain the disease, it added.