Cabinet minister James K Sangma said anyone who wants to partake in this industry will have to get necessary license from the state government. 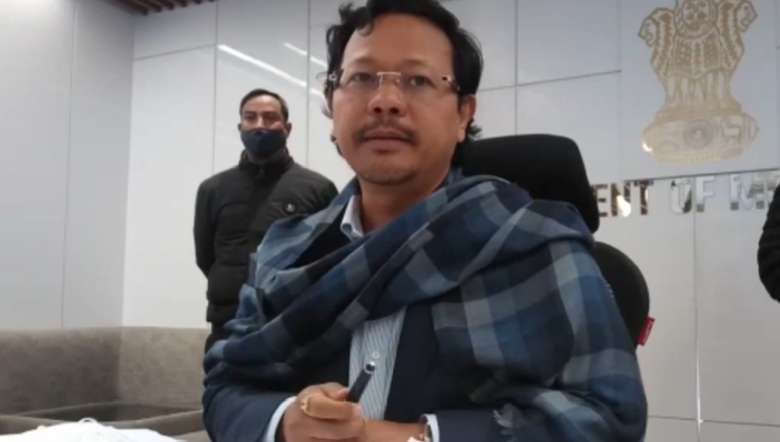 The Meghalaya Cabinet has approved the Meghalaya Regulation of Gaming Ordinance, 2021 for regulating and increasing the revenue of the state through the online gaming.

Addressing media persons after the meeting on Thursday, cabinet minister James K Sangma said that gaming today has emerged as one of the most popular pastimes globally and Meghalaya is no exception.

“In order to regulate gaming within the state and to bring revenue to the state government, we felt it necessary to enact a law for the same and therefore, the cabinet has approved the draft ordinance,” he said.

He said the decision was also taken after taking the views of the law and finance departments.

The minister said that there is no regulatory mechanism at present to monitor the whole online gaming scene that is taking place in Meghalaya.

“Online gaming is an industry which is quite a big industry in the entire world and today in Meghalaya it is going on and unfortunately we don’t have a regulatory mechanism but it is something already going on, so we have to have measures to regulate that,” he added.

Sangma further informed that anyone who wants to partake in this industry will have to get necessary license from the state government. “…we will have agreement with them when we issue them licenses and they will have to follow strict guidelines and rules. If anyone does not conform to these rules, we will take action against them,” he asserted.