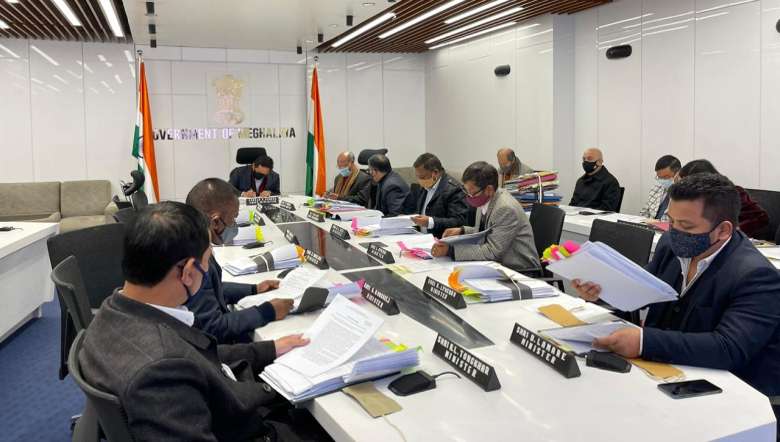 Asserting that the state government commits timely release of state share for the programme, Cabinet Minister James Sangma said, “The state shall become eligible to release funds based on the attainment of the few conditions, which include, the state has to set up suggested institutional arrangements for the implementation and management for the SBMG phase 2.”

In absence of a Village Panchayat in Meghalaya, the village water and sanitation committees were formed and entrusted with the work.

“The matter was brought to the cabinet and in the state of Meghalaya since we do not have gram panchayats as the practice was followed in SBMG phase 1, in place of Gram Panchayat, the village water and sanitation committees were formed and the project under SBMG were implemented through these committees,” the minister said.

Likewise in the case of SBMG phase-II also, this will be followed. “The approval of the cabinet was sought for passing a resolution and the commitment for timely release and to agree to devolve funds to the Village water and sanitation committees for co-financing the SBMG components,” James Sangma said.

SBM (G) Phase-II will also be implemented from 2020-21 to 2024-25 in a mission mode with a total outlay of Rs 1,40,881 crores in the country. This will be a novel model of convergence between different verticals of financing.

The programme will be implemented by the States/UTs as per the operational guidelines which will be issued to the States shortly. The fund sharing pattern between Centre and States will be 90:10 for North-Eastern States and Himalayan States and UT of J&K; 60:40 for other States; and 100:0 for other Union Territories, for all the components.