The Farmers' Wing of the NPF also expressed its hope that the government will soon resolve the crisis. 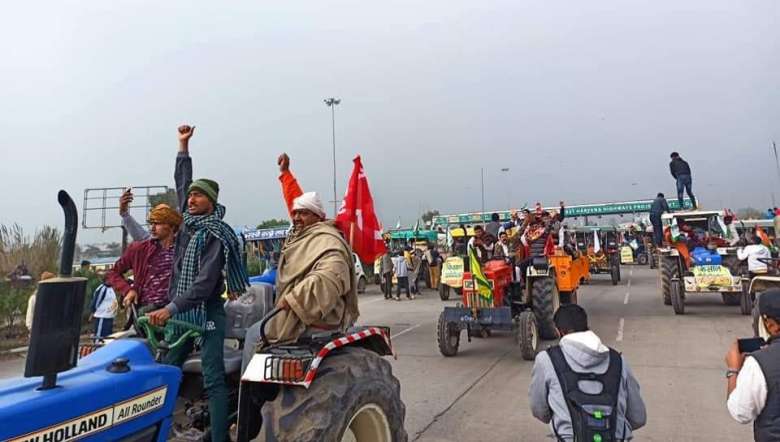 While welcoming the intervention and decision of the honourable Supreme Court on the recent enactments of the 3 Farm Law, the NPF Farmers Wing expected that the committee constituted by the Supreme Court will address the pertinent issue raised by the farmers in a fair and transparent manner.

The farmers Wing of gthe NPF then asserted that in every society and nation, "farmers are the backbone of both the rich and the poor, and hence any laws enacted ought to be in the interest of the farmers and not otherwise".