The consequence of swallowing weaker crocodiles by the stronger ones

The state has become a force of violence to manage the economy and politics of a country. 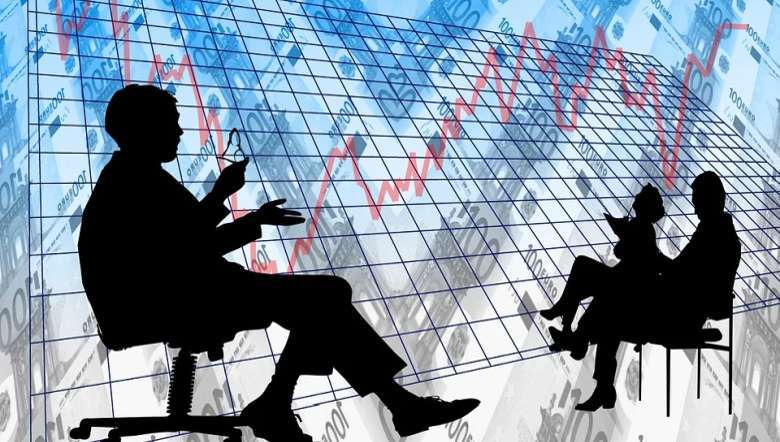 The prevalent economy in the present day world is nothing other than capitalism. Meanwhile, democracy is the most suitable political shell of capitalism, which is always trying to shield the exploitative and oppressive nature of capitalism. The characteristic feature of capitalism is the high concentration of production and capital for making a maximum profit of the bourgeoisie. This process has led to the merging or absorption of smaller enterprises by the powerful ones. Thus, in the course of its development, capitalism has transformed free competition into a monopoly. The rise of monopolies as the result of concentration of production in a few hands is the universal and fundamental law of present stage of development of capitalism. The small and middle-sized enterprises are directly dependent on the powerful monopolies. They not only receive decrees from the monopolies but also get credits and raw materials with technology from the blood-sucking giant monopolies. The monopolies always venture not only to eliminate free competition but also to curb the market, the sources of raw materials, transport and banks on the surface of the globe.

Today, state-monopoly capitalism has emerged as the consequence of swallowing weaker crocodiles by the stronger ones. Social scientists of the world define state monopoly capitalism as the subordination of state apparatus to monopolies along with the establishment of their complete domination in the economic, political and social life of countries. Thus, the state has become a force of violence to manage the economy and politics of a country in the interest of the financial oligarchy for making maximum profit through the exploitation and oppression of all the working people. In the era of capitalism, imperialism has become visible as the direct continuation of state-monopoly capitalism at a definite and very high stage of its development with the displacement of free competition by a capitalist monopoly. Clearly, imperialism is the last stage or moribund stage of capitalism at which the dominance of monopolies and finance capital is firmly established. At this stage, the export of capital has acquired pronounced importance and the division of the world among the international tigers has ushered in. Besides, annexation and forceful occupation of colonies are also inexorable phenomena of imperialism to fill the ever voracious stomach of the bourgeoisie. In this epoch of imperialism, every means of violence are used to suppress the indignation of the colonized people by the imperialist powers. They always try to hush the people by making them forget their imperialist tyranny and deception with the help of temporary pain killers.

The colonised people are hoaxed and divided by the imperialist state making them kill each other unconsciously so that they can be suppressed and ruled forever. Elections are done periodically in the colonies but the elected representatives have no power for making decisions whenever there is a pivotal mess in the colonised or dependent country. At such times, the anchored dogs elected by the people gallop to meet their imperialist masters for asking what to do. Nevertheless, the chained dogs of the colonies can take their own decisions gallantly for looting public funds, bribery and smuggling drugs with their brazen face. Pretending to be blind to the crimes committed by their anchored lackeys, the colonial masters are rearing the docile brutes feeding them with their debris but the sycophantic brutes eat avidly whatever they can grasp. Imperialism abounds with myriad crises which can not be solved until capitalism is buried in a grave dug by the working people. Unemployment, poverty, hunger, stockpiling of black money, environmental pollution, predatory war, terrorism, etc. are the inevitable crises concomitant with capitalism-imperialism. The bourgeoisie is endeavouring to glamorize the decaying predicament of capitalism by means of cosmetic reformations or repairing. Most of the economic sectors have been unremittingly sacrificed to satisfy the hungry stomach of the greedy bourgeoisie. The pain of privatization is felt only by the proletariats who can not survive without selling their labour-power. These are a glaring picture of dying capitalism infested with multiple diseases.

The root-cause of crisis in capitalism is the private ownership of production to expropriate maximum profit while the character of the process is social. This statement means that capitalist production is done by many living forces co-operatively while the ownership of capital and profit is private. The motive of capitalist production is profit not reckoning the development of society. Democracy tries to conceal the real essence of capitalism, which is known as man-eating system. The whole wealth of the society craves being swallowed by an insignificantly small minority of bourgeoisie. Succoured fervidly by the state, capitalism has been adamant to continue its existence on the surface of the globe even though it is being opposed by formidable coercion of the working people. Wielding many different collusions unscrupulously, capitalism has reached its last stage beyond which it can go no further without spawning new crises. It is at the point of death like an old man brooking the spasm of his chronic disease. Nonetheless, capitalism will never ebb alone spontaneously until it is killed by the hands of the working people mercilessly. According to Newton's First Law of motion, an external force must be coerced to change the existing predicament of an object. Karl Marx says, "Force is the midwife of every old society pregnant with a new one " (Das Capital Vol. I). This famous statement reveals that our present world is conceived of the necessary conditions of the existence of a new system of society. The people who have been lulled for a long time deviously by oppressors must be alert and prepare for the coming drastic storm to root out and crush capitalism-imperialism for the peace and development of every human being. 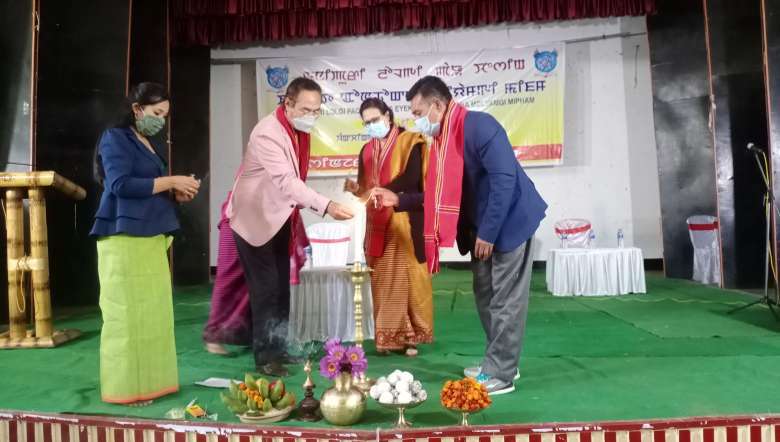 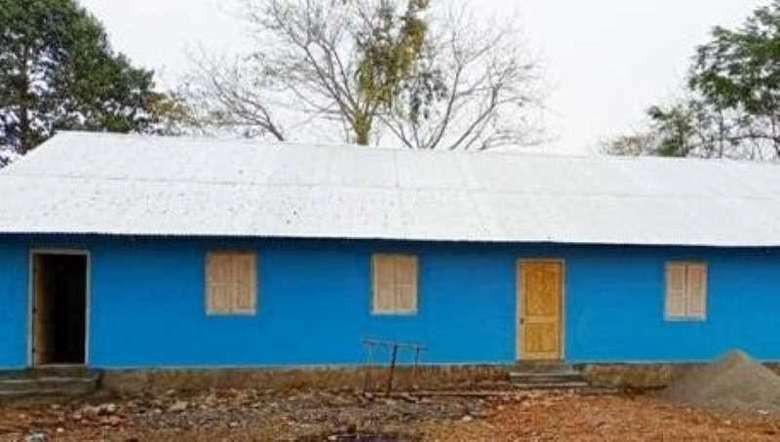