Manipur could manage 66 runs for 8 wickets from 20 overs. 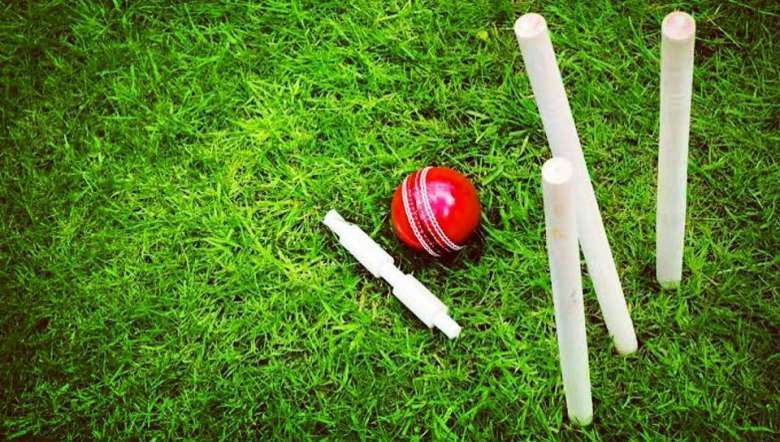 The SM Ali Trophy is sponsered by BCCI for the Plate Group and Manipur is placed among teams from Chandigarh, Bihar, Meghalaya, Nagaland, Arunachal Pradesh, Sikkim and Mizoram.

Chandigarh after winning the toss, decided to bat first to pile up 178 runs for 5 wickets from 20 overs. Shivam Bhandari made a swashbuckling 56 runs from just 39 deliveries while skipper Mana Vohra made 39 runs off 29 balls and Ak.Kaushik fetch 38 runs from 25 balls. Jaskarandeep Singh made 16 runs and Sarul Kanwar got 14 runs.

Among Manipur bowler Bishworjit Singh K grabbed 2 wicket for 33 runs from 4 over while Th Kishan Singh and M Langlonyamba fetch 1 wicket each.

Manipur batsman crumbled like a pack of card in reply to Chandigarh total. However L Kishan Singha withstood the onslaught with an unbeaten 20 runs off 35 balls but their quota of over ran out for the defeat on Wednesday. Manipur could manage 66 runs for 8 wickets from 20 overs.

Another notable contributor is Th Kishan Singh who made 20 runs from 24 balls while others fell cheaply for the defeat. Chandigarh bowler Gurinder claimed 3 wickets while Bipul Sharma took 2 wickets and Jaskarandeep, Mandeep and Gaurav Gambhir chip in with 1 wicket each.

Manipur in their third match will play Arunachal Pradesh on January 15 at TI Murugappa Ground. It can be mentioned that Manipur had won their first match against Meghalaya by 6 wickets.