The drug was seized during frisking and checking at Bualkot Check Post, Singat sub-division. 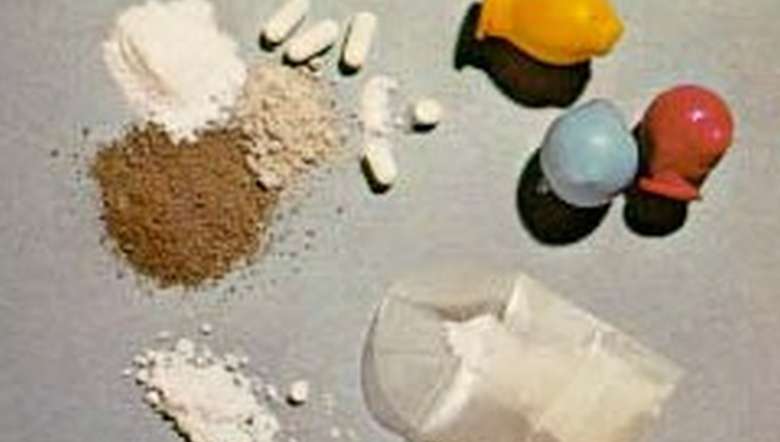 While conducting frisking and checking at Bualkot Check Post, Singat sub-division, personnel of Assam Rifles seized 22 packets of suspected heroin and 24 boxes of energy drinks (HORN) from a bus passenger on Monday at around 2:30 pm.

After verification of the passenger, it came to light that one Khupzalam, 62, son of (Late) Pauzasuan of Gouchinkhup Veng, Churachandpur had got down from the bus before the check post and driven away on a bike. He was later arrested in Churachanpur and 330 grams of heroin was confirmed to be seized.

During verification the NAB team seized 370 gram of Heroin powder from his possession. A case has been registered at NAB police station for further action.

On December 12, a woman drug peddler was arrested along with 10 kg opium in her possession from Churachandpur district.

A team of Narcotics and Affairs of Border (NAB)  arrested the woman with 10 kg opium along Molenphai Vengsung Road near Molenphai Market at around 12.10 pm.

The woman has been identified as one Nengjahai Haokip, 50, wife of Haolet Haokip resident of Molenphai Village, Churachandpur district, Manipur.

In connection with the incident, a case has been registered at NAB police station for further probe.