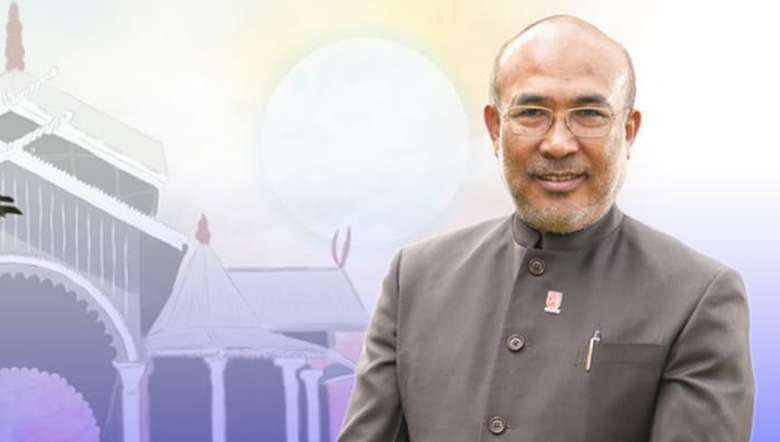 Manipur has become the fourth state in India to successfully undertake “Urban Local Bodies (ULB)” reforms stipulated by the Department of Expenditure, the Union Finance Ministry said in a statement on Tuesday.

According to the Finance Ministry, permission for the same was issued by the Department of Expenditure on Monday.

Andhra Pradesh, Madhya Pradesh and Telangana are the other three states that have completed the reforms. These four states have been granted additional borrowing permission of Rs 7,481 crore.

Reforms in the Urban Local Bodies and the urban utilities reforms are aimed at financial strengthening of ULBs in the states and to enable them to provide better public health and sanitation services.

1. The state will notify (a) floor rates of property tax in ULBs which are in consonance with the prevailing circle rates (i.e. guideline rates for property transactions) and (b) floor rates of user charges in respect of the provision of water-supply, drainage and sewerage which reflect current costs/ past inflation.

2. The state will put in place a system of periodic increase in floor rates of property tax/ user charges in line with price increases.

On May 17, 2020, the Centre had enhanced the borrowing limit of the states by two per cent of their Gross States Domestic Product (GSDP) in view of the COVID-19 pandemic.

The Total additional borrowing permission issued so far to the states which have completed the reforms stands at Rs. ­­­54,265 crore, it added.