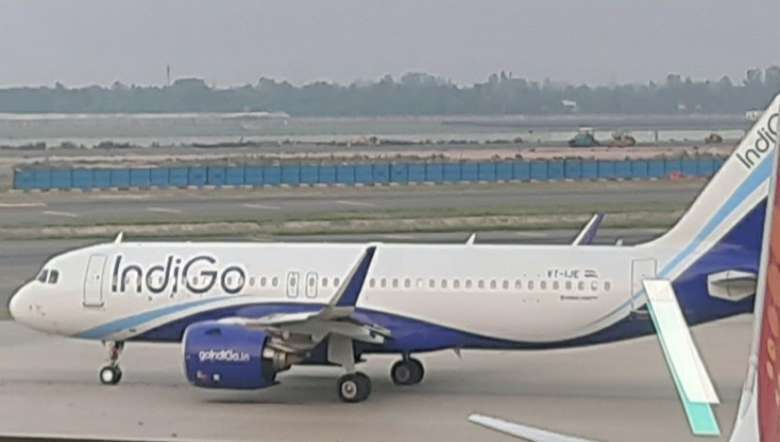 The low-cost air carrier said in a statement that it planned to start the new flights connecting Leh and Darbhanga in February, Kurnool and Agra in March and Bareilly and Durgapur in April and Rajkot in May.

"The airline plans to start flights connecting Leh and Darbhanga in February, followed by Kurnool and Agra in March, Bareilly and Durgapur in April and Rajkot in May 2021," IndiGo said in a press release.

Specific flight schedules to the new seven stations will be announced after the airlines secure all regulatory approvals, it said.

"IndiGo will secure all regulatory approvals and specific flight schedules will be announced as these approvals are received," the airlines said.

With the launch of flights to these new destinations, Indigo will connect to 68 cities. So far, Indigo connects to 61 domestic cities.

Meanwhile, Indigo started its first air service between Mumbai and Viyayawada on Tuesday, January 12. The airline will operate three flights a week between the cities on Tuesdays, Thursdays and Saturdays, it had said.