Manipur in their second match will play against Chandigarh on Janury 13 at TI Murugappa Ground at 12 pm. 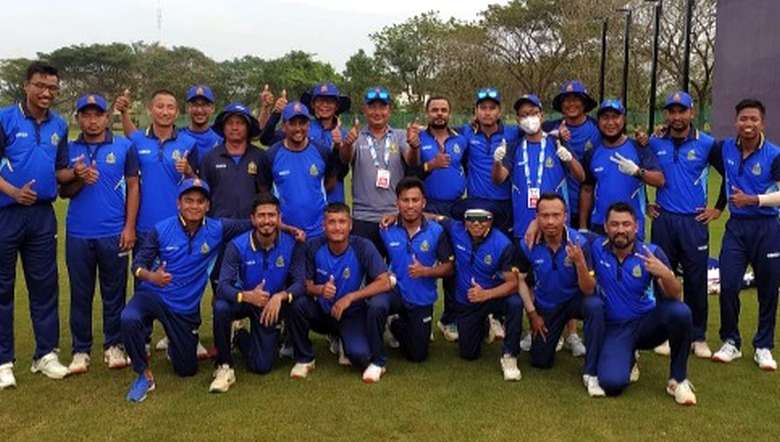 Winning the toss, Manipur opted to field first and in the process Meghalaya managed to put up 62 runs for 10 wickets from 13 overs.

In reply, Manipur reached the target riding on Narsingh Yadav who hit an unbeaten 33 runs from 34 balls while Nitesh Sedai also remain not out with 24 runs from 27 deliveries to reached the target in 12.1 overs.  Manipur scored 66 runs from 4 wickets. Karnajit Yumnam and M.Langlonyamba scored 2 runs each.

Meghalaya bowler Akash Kumar and Dippu bagged a wicket each. Manipur in their second match will play against Chandigarh on Janury 13 at TI Murugappa Ground at 12 pm.