Stakeholders interested in conservation of yongchak from Manipur may contact AIMS director, Atom Sunil Singh (+91 7011990801/ aimsmanipur96@gmail.com) for registration and taking part in the seminar. 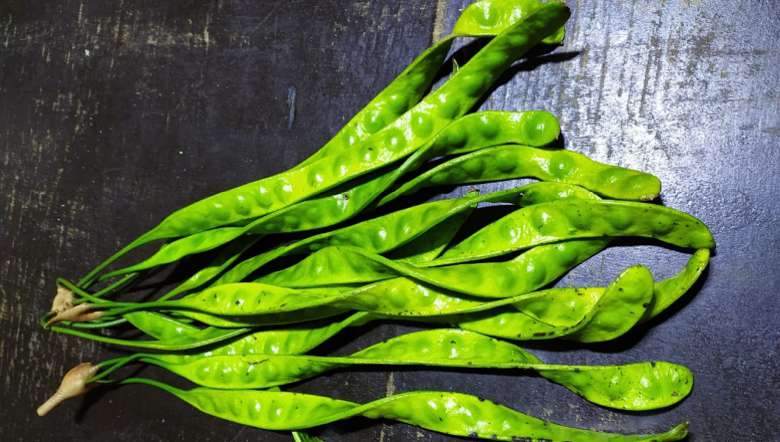 A one–day National Seminar on ‘Dying of Tree Bean (Yongchak) in Manipur: Remedies and Steps Toward Conservation’ will be held at the VC’s Court Hall, Manipur University, Canchipur on January 16 with Governor Najma Heptulla as the chief guest, the Apunba Imagi Machasing (AIMS), Manipur announced on Sunday.

A release stated that the main purpose of the seminar is conservation of tree beans from dying out and promoting its local market in Manipur. It will be organised by the Manipur University in collaboration with Central Agricultural University, Iroishemba, CSIR-NEIST, ICAR, MOMA and Apunba Imagi Machasing (AIMS), Manipur, it stated.

Yongchak (tree bean) forms a staple part of the traditional diet of the Manipuri people, it stated. Apart from having high nutritional values, it is also a good source of protein, fats, carbohydrates, minerals and vitamins. It is claimed that it eases depression, anemia, blood pressure, constipation, heartburn, strokes, eye-illness and indigestion, it added.

AIMS stated that growing yongchak is also an excellent business in the state as a yongchak tree can provide an income of lakhs of rupees in a single season.

It further stated that however, withering of yongchak due to various reasons including insect and fungus attack, unavailability of water source, change in ecosystem, reduction of plant pollinated animals like bats and lack of proper management etc. on a large scale in different parts of Manipur in the recent past has become a big issue.

Now, locally produced yongchak have completely disappeared from the markets in Manipur. Many cases of mass-death of yongchak trees have been observed during the last decade and it has seriously affected the socio-economic situation of the growers, it stated.

So, the farmers have been compelled to look for alternative means of livelihood, it further stated while adding that the plantation of opium-poppy is also another reason for the withering of yongchak.

AIMS stated that there is an urgent need for scientific and biotechnological intervention for strategising short-term and long- term plans for propagation, bringing socio-economic impact and sustainable production of this important tree.
It is time for the government to frame a clear-cut policy to fight the disease and to activate relevant machinery to save the economy of the state as crores of rupees are lost from the dying of yongchak trees. It is therefore necessary to take up timely remedial measures and proper steps for the conservation of yongchak before it is too late, it stated.

It stated that the seminar is open to all the stakeholders interested in conservation of yongchak from Manipur soil. Farmers, researchers, scientists, academicians, individuals, functionaries, NGOs, Financial Institutes, Line departments etc. are requested to contact AIMS director, Atom Sunil Singh (+91 7011990801/ aimsmanipur96@gmail.com) for registration and taking part in the seminar, it added.