The district magistrate issued prohibitory orders restraining any assembly or gathering without due permission. 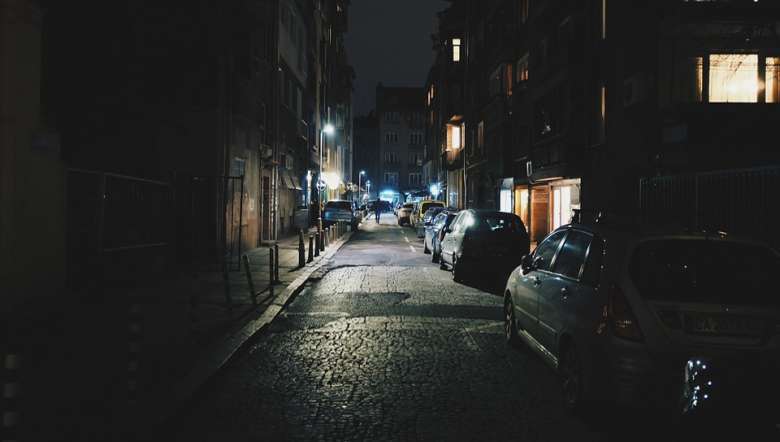 East Khasi Hills district magistrate Isawanda Laloo has extended the night curfew in the district and issued prohibitory orders which will be in force from January 11 to 17.

The timing for the night curfew will start from 11 pm to 5 am while the prohibitory orders from 5 am to 11 pm each day.

The order prohibited any assembly or gathering without due permission.

Operation of unregulated markets which have not obtained separate permission from the office of the District Magistrate, East Khasi Hills District, operation of swimming pools and similar recreational places are also prohibited. However, swimming pools will  be allowed to open strictly for water sports activities, training as per standard operating procedure of Sport and Youth Affairs Department, Government of Meghalaya issued on December 7, 2020 and public should not be allowed.

The order also prohibits all forms of large public gathering and congregation, including social, political, entertainment, academic, cultural etc., without permission from the Office of the District Magistrate, East Khasi Hills.

The order also prohibits moving in public, work places and during transport without a mask, spitting and consumption of liquor, paan, gutka, tobacco, etc. in public places.

The general instruction of the order stated that every individual must mandatorily maintain social distancing of at least six feet, wearing of masks, respiratory etiquette and to strictly follow without fail the various protocols and advisories of the Government in the Health and Family Welfare Department at all times.

Religious places, places of worship of all faiths are permitted to re-open subject to compliance to the standard operating procedure as laid down in the notification issued by Political Department, Government of Meghalaya on September 25, 2020.

Schools are permitted to open as per notification issued by Education Department, Government of Meghalaya on November 26, 2020.

Any individual or organization seeking to organize any function, meeting, durbar, ceremony or event may apply to the office of the District Magistrate, East Khasi Hills subject to a ceiling limit of 100 attendees or one-third the capacity of the hall/venue, whichever is less as per order issued by Political Department, Government of Meghalaya on 26th November, 2020.

Wedding ceremonies will be allowed in compliance with the standard operating procedure issued by Health & Family Welfare Department, Government of Meghalaya on September 30, 2020. Attendants at the place of worship shall not exceed one-third the capacity of the place of worship. Weddings and receptions at halls or outdoor spaces will adhere to the ceiling limit of 100 attendants.

Autonomous, Private and Non-Government offices are permitted to function with 50% strength as per order issued by Political Department, Government of Meghalaya on November 27, 2020.

Permission for resumption of contact, non-contact, recreational and competitive sports and training activities, domestic football matches, competitions and tournaments through clubs and associations as per standard operating procedures of Sports and Youth Affairs Department, Government of Meghalaya issued on December 7 and 8, 2020 may be granted after due application to the Office of the District Magistrate, East Khasi Hills and satisfaction of all conditions.

Cinema Halls are permitted to re open with effect from December 21, 2020 subject to compliance with the standard operating procedures of General Administration Department, Government of Meghalaya issued on December 17, 2020 and after due permission from the office of the District Magistrate, East Khasi Hills.

Persons above 65 years of age, persons with co-morbidities, pregnant women and children below the age of 10 years are advised to stay at home except for meeting essential requirements and for health purposes.

All residents of the District are to install Aarogya Setu Application and Behavioral Change Management App and regularly update their health status on the apps for containment of COVID-19 pandemic.

Private and public transport will operate in East Khasi Hills District as per the Order of Transport Department, Government of Meghalaya issued on 15th September, 2020.

Movement of vehicles and other traffic arrangements will be prepared and regulated by the office of the Superintendent of Police, East Khasi Hills District, Shillong.