Poultry owners have been asked not to mix outside (unknown source) live poultry birds/ducks into their stock to prevent transmission of diseases. 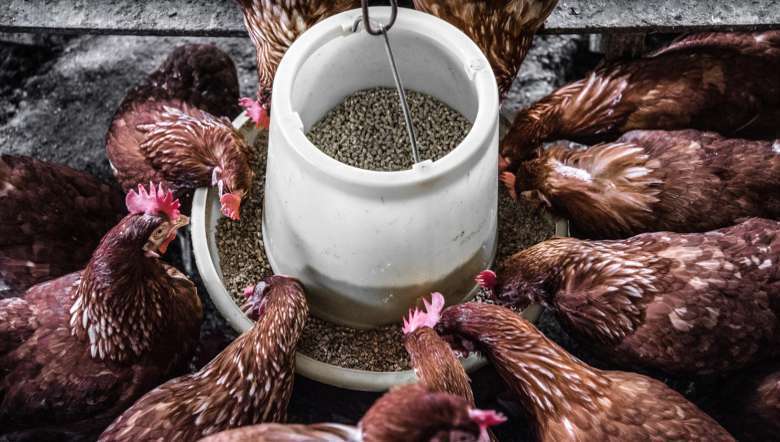 Following the reports of Avian Influenza (bird flu) outbreak in states like Kerala, Rajasthan, Madhya Pradesh and Himachal Pradesh, the Directorate of Animal Husbandry and Veterinary Services (DoAH&VS), Nagaland has issued an advisory for preparedness, control and containment of the Highly Pathogenic Avian Influenza (HPAI).

The state's AH&VS has appealed to the public to report “unusual sickness and mortality of poultry birds, ducks, pet birds” to the nearest Veterinary Health Centre. The public has also been told “not to handle and consume such poultry birds/ducks which have died suddenly”.

Poultry owners have been told not to mix outside (unknown source) live poultry birds/ducks into their stock to prevent transmission of diseases.

The Directorate of Animal Husbandry and Veterinary Services has also directed all chief veterinary officers (CVOs) to issue ‘Red Alert’ notices to all subordinate officers, field officers, staff and village functionaries about the issue. These officials and staff have also been told to formulate a ‘strong disease reporting system’ within respective districts through education and communication campaigns and familiarize the public about the risk to avian and human population. The CVOs are also to coordinate with the Forest and Wild Life Department on the status of wild birds.