A charge sheet was filed against eight Manipur police personnel in an alleged fake encounter case in which a 12-year-old minor was killed in 2009. 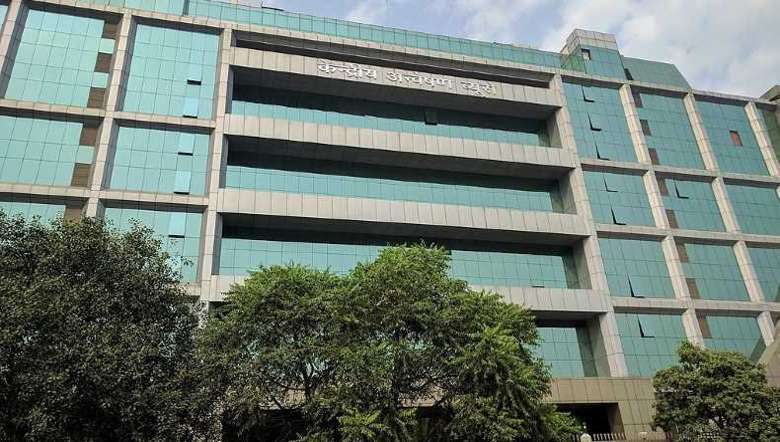 The Central Bureau of Investigation (CBI) Special Investigation Team (SIT) on Tuesday submitted a charge sheet against eight Manipur police personnel in an alleged fake encounter case in which a 12-year-old minor was killed in 2009.

This is the 17th charge sheet filed by the SIT team after it was constituted by the CBI in compliance to a Supreme Court order issued on July 14, 2017, to probe into as many as 1,528 cases of extra-judicial killings in Manipur allegedly perpetrated by the Army, paramilitary forces and Manipur police.

The charge sheet was submitted before the Chief Judicial Magistrate, Imphal West by the SIT after having completed an investigation in the alleged fake encounter of 12-year-old Md Azad Khan of Phoubakchao Makha Leikai on March 4, 2009.

According to the petition, Md Azad Khan was allegedly killed after being apprehended by a combined team of Manipur police and the Assam Rifle personnel from his residence at Phoubakchao Makha Leikai, Imphal West on March 4, 2009.

The CBI charge sheet stated that Md Azad Khan’s death was not a genuine encounter. In fact, the boy was dragged from the veranda of Md Ashrat Ali, uncle of the deceased, and shot dead at a nearby Paddy field. It stated that arms and ammunition were planted by the alleged security personnel. They further cooked up a false story of encounter to screen the incident from the officials, it added.

On that fateful day, 12-year-old Md Azad, who was studying in class 7, son of Md Wahid Ali had taken brunch and was with his family members when a team of Manipur police and Assam Rifles rushed towards his house, as per the charge sheet. The commando personnel started dragging Md Azad Khan towards the northern side of his house for about 70 meters and beat him severely with their rifle butts, it stated.

However, police FIR claimed that Md Azad Khan, who was slain UG, was killed in a cross-firing incident.

The Chief Judicial Magistrate, Imphal West has registered a case and fixed February 5 for cognisance hearing against the eight personnel