MPCC officer bearers and its members unanimously took the resolution in a two-day session in Imphal on January 6-7. 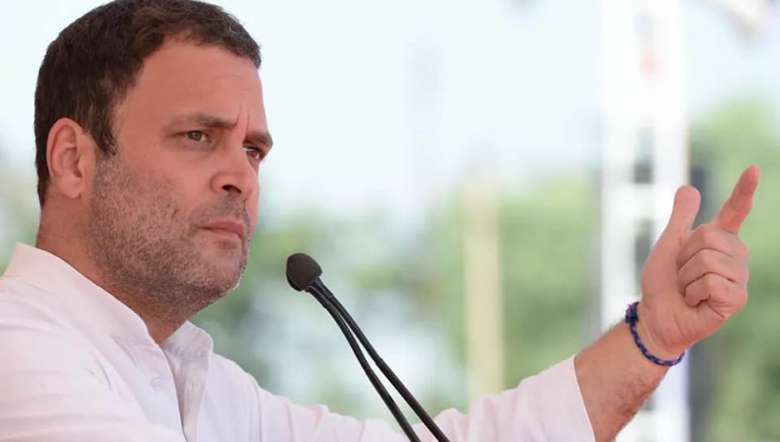 The Manipur Pradesh Congress Committee (MPCC) has proposed the name of Rahul Gandhi for the 89th president of Indian National Congress.

MPCC officer bearers and its members unanimously took the resolution in a two-day joint session of MPCC office bearers and the Pradesh Congress Committee members (including Co-opted) at Congress Bhavan, Imphal on January 6 and 7.

The two-day sessions also resolved to save the state from drug menace, drug lords and their patrons, to fight all the communal and divisive forces, and to support the movement of the farmers to repeal Anti-farmer, farm laws. 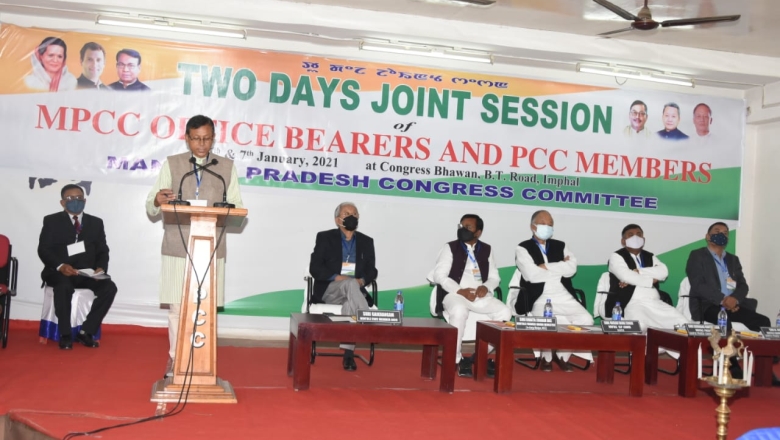 The joint session also resolved to work and strengthen the Congress party in Manipur under the guidance of the All Indian Congress Committee leadership.

The session also highlighted the need to promote the ideology and principle of the party to save India's long-standing unity in diversity.