Imphal West district topped the crime rate with 41 cases and Kangpokpi district at the lowest with one case. 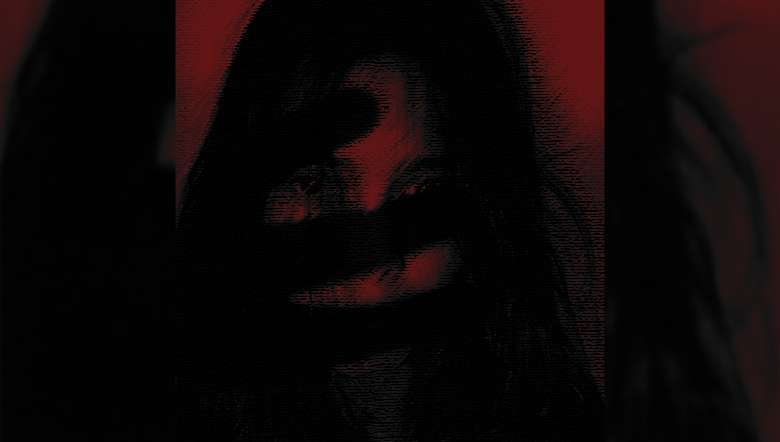 The Manipur State Commission for Women (MSCW) has received 110 cases of crime against women in the year 2020. Out of which, 26 cases are of harassment or assault, which is the maximum, and Imphal West district topped the crime rate with 41 cases and Kangpokpi district at the lowest with one case.

A release by chairperson of MSCW, Binota Meinam stated that the crime rate is higher among the general category with 57 cases, followed by Muslim community with 22 cases, schedule tribe and schedule caste with six and four cases respectively, and three cases from other community.

The commission received 21 cases from Imphal East, 17 from Thoubal, six from Bishnupur, three each from Kakching and Churachandpur, it added.

It further stated that the commission also received 18 cases of domestic violence, 13 marital disputes, 11 fraud or cheating cases, bigamy with 10 cases, eight cases each on defamation and women’s property rights or women rights, three maintenance cases, two cases each on molestation, desertion, child custody, one case of police apathy and two other cases.