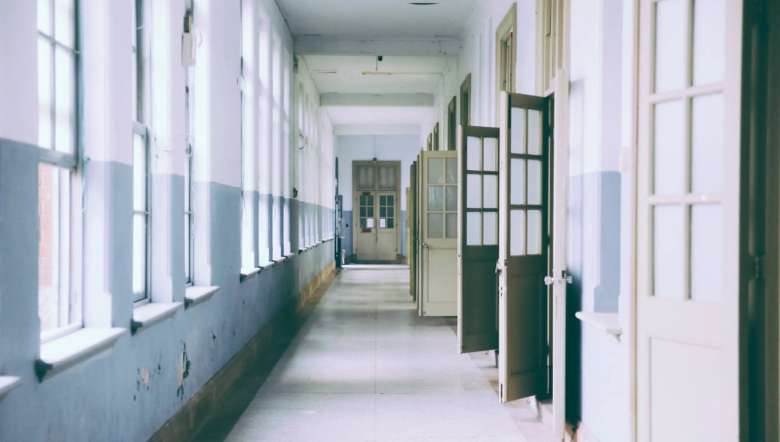 The Ad hoc Committee of the Constituent Colleges of Dhanamanjuri University (DMU) has resolved to abstain from online and offline classes for both undergraduate and postgraduate classes from January 5.

The committee took the decision as the DMU authority has failed to give positive response to the demands of the teachers for absorption of the existing teachers of the constituent colleges of DMU before any fresh recruitments.

A release by convener of the committee L Rajen Singh  on Monday stated that the teachers will initiate more serious forms of agitation if the concerned authority failed to give a positive response after the proposed sit in protest on January 6.

The release stated that the committee submitted a representation to the DMU authority on December 9, 2020 highlighting the demands of the teachers. However, the authority has initiated the process of fresh recruitment of faculty positions.

Responding to the process of fresh recruitment,  DM College of Science and DM College of Arts (as units of the Ad hoc Committee) submitted ultimatums to the concerned authority on December 24, 2020, demanding that the case of the absorption of the existing teachers of the constituent colleges of DMU be settled latest by the end of December 2020.